Massive amounts of e-cigarette advertising on TV, in print, online and at retail outlets is being aimed squarely at America’s teenagers, a report by the Centers for Disease Control and Prevention says. 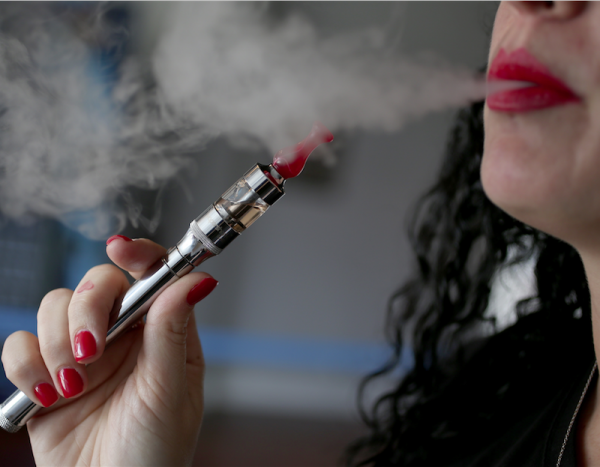 The e-cigarette industry is spending tens of millions of dollars to target teens with advertising, the agency says. The industry faces little in the way of federal regulation of such advertising, it points out.
(Photo : Joe Raedle | Getty Images)

Tens of millions of dollars are being spent by makers of e-cigarettes to target teens, and it’s working, the CDC says; around seven in 10 middle and high school students — more than 18 million teenagers — are exposed to e-cigarette advertising.

The trend could derail decades of successful efforts to prevent teens from taking up smoking, the CDC says.

“The same advertising tactics the tobacco industry used years ago to get kids addicted to nicotine are now being used to entice a new generation of young people to use e-cigarettes,” Frieden says. “I hope all can agree that kids should not use e-cigarettes.”

E-cigarettes are largely free from any regulations, and advertisers face few restrictions on advertising them on all media, including television.

Ads for traditional cigarettes have been banned on television since 1970.

Almost 70 percent of middle and high school students are exposed to e-cigarette ads from one or more advertising media sources, according to the 2014 National Youth Tobacco Survey.

The CDC has suggested several strategies that states and communities might employ to reduce the access youths have to e-cigarettes, such as limiting tobacco sales to places that do not admit them or limiting the number of stores allowed to sell tobacco or e-cigarette products and how close to schools they can be. 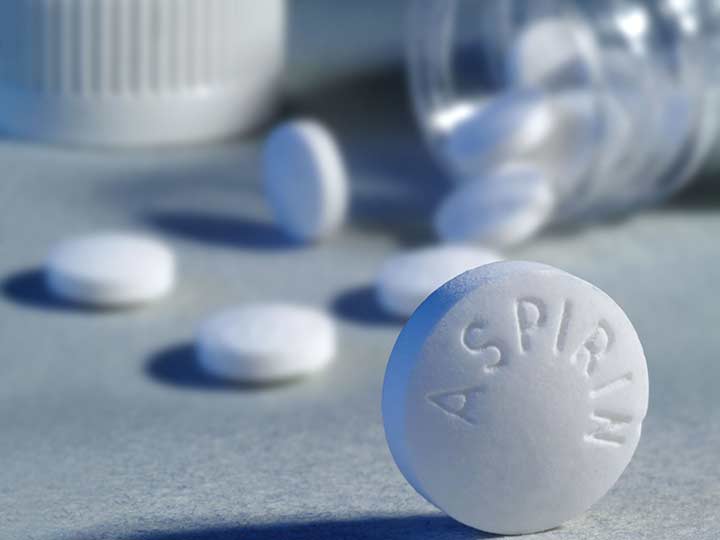 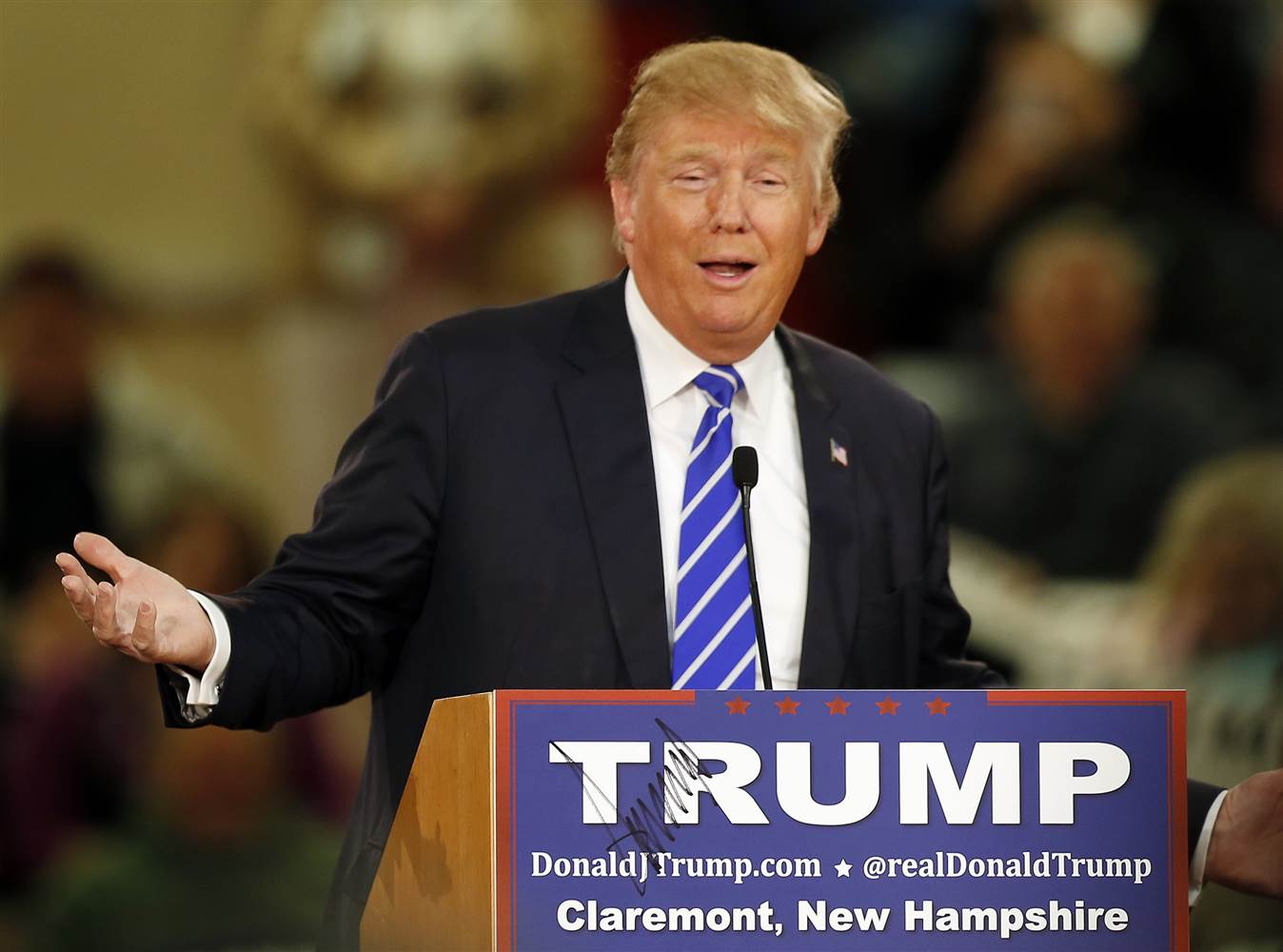