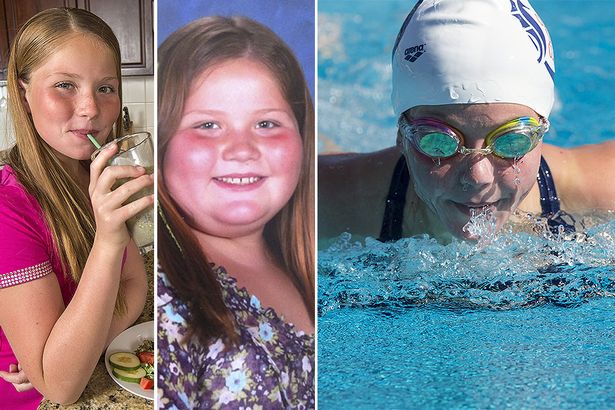 Breanna Bond, 11, weighed 14 stone and her weight made her a target for bullies.

Just 14 months ago her mum Heidi decided it was time for Breanna, from California, to get fighting fit.

Now after a healthy diet and plenty of exercise, eight stone Breanna has her sights set on gold at the Junior Olympic Games.

Breanna wants to be a triathlete and cheerleader and has already qualified for the 500-yard freestyle swimming competition at the Junior Olympic Games.

She said: I feel like I can move more in sports now and it’s a lot easier for me in cheerleading and cross country. I can just go faster.

Breanna was just two years old when mum Heidi noticed her daughter was gaining weight faster than children her own age.

By the age of nine, she was so large she was being bullied at school.

Heidi said: I thought maybe it could have been a thyroid issue, maybe some kind of genetic disorder.

In the end though Heidi realised good old Southern fried cooking was to blame.

She said: We would make fried chicken, mashed potatoes and gravy, and chicken fried steak.

They have now launched a website dedicated to Breanna’s weight-loss journey in a bid to inspire other children who are overweight.

Heidi explained: It’s an inspirational site to help encourage other children everywhere to get motivated, to exercise and to lose the weight.

Related:  Ways To Get Fun In The Sun Without Regretting It Later
Powered by Inline Related Posts 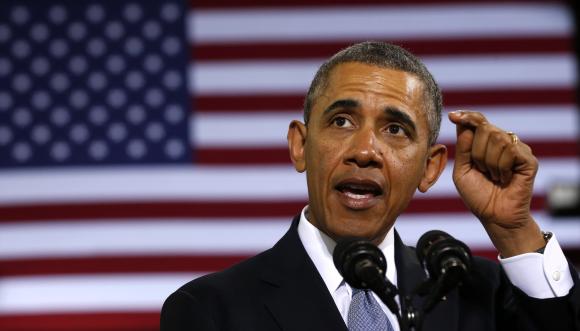 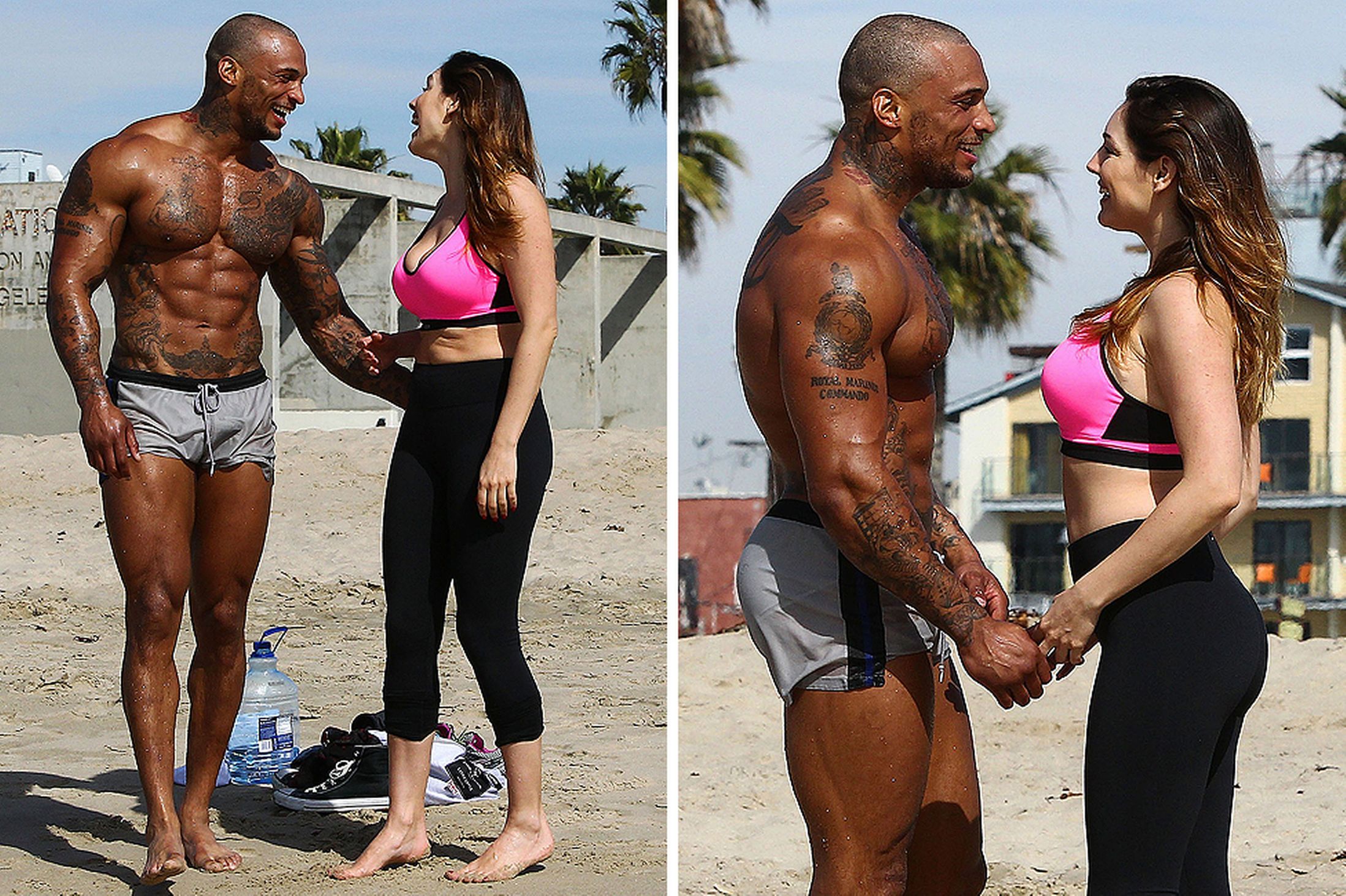