Your daily look at late-breaking news, upcoming events and the stories that will be talked about Tuesday: 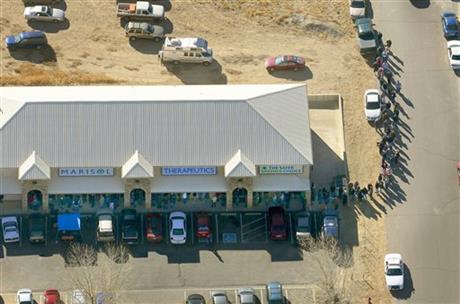 A long line of buyers trails from a store selling marijuana in Pueblo West, Colo, Wednesday, Jan. 1, 2014. The nation’s first recreational pot industry opened in Colorado on Wednesday, kicking off a marijuana experiment that will be watched closely around the world. (AP Photo/John Wark)

A major winter storm is bearing down on the Northeast, promising heavy snows and strong winds. Up to 14 inches of snow is forecast for the Boston area.

The long-awaited rescue of passengers on board a research ship that has been trapped in Antarctic ice for more than a week finally gets underway.

After a troubled rollout, the health care overhaul faces its most personal test as major pieces of the Affordable Care Act take full effect with the new year.

That’s the message Secretary of State John Kerry is taking to Israeli and Palestinian leaders as he returns to the Middle East to outline a peace plan.

6. HOW AMERICANS ARE FEELING ABOUT THEIR GOVERNMENT

Americans have a profoundly negative view of their government as they enter 2014. Half say the country’s system of democracy needs a lot of change or even a complete overhaul.

Dialing, texting or reaching for a cellphone while driving raises the risk of a crash or near-miss by seven times, especially for younger drivers.

More than politics has changed in Egypt since autocratic Hosni Mubarak was forced from office. A cultural revolution has taken root, revolutionizing the pop culture scene.

9. HOW AN OBSESSION BECAME A MUSEUM

A Seattle couple’s collection of pinball machines grew into something they wanted to share with others — a good solution after they ran out of space in their garage.

Connor Cook passes for a career-high 332 yards and No. 4 Michigan State holds on to beat No. 5 Stanford 24-20 for its first Rose Bowl title in 26 years. 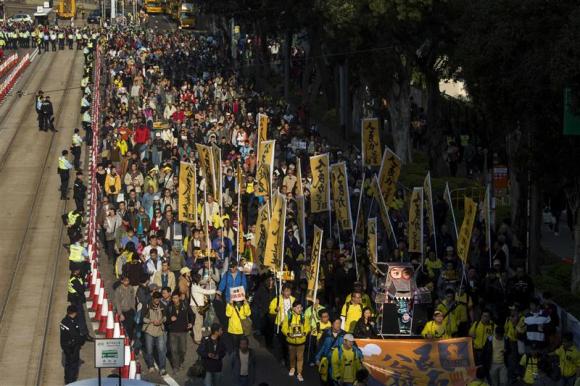 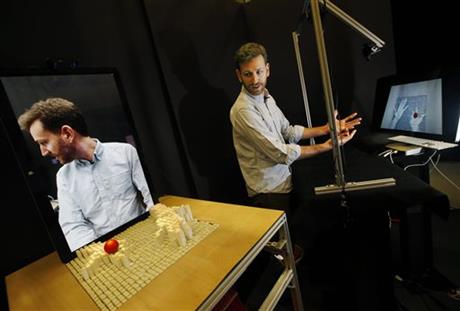