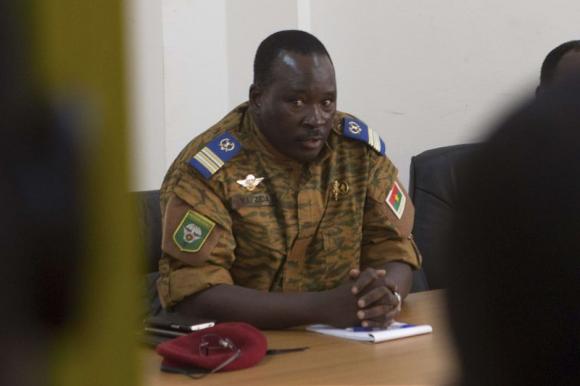 Lieutenant Colonel Isaac Zida declared himself head of state on Nov. 1 after Compaore resigned and fled the country last month, following mass protests against his efforts to change the constitution to seek reelection in 2015 after 27 years in power.

The West African nation is under pressure to quickly return to civilian rule or face possible international sanctions.

The charter agreed on Sunday, after days of talks in the capital Ouagadougou, is due to be presented to Zida, the operational commander of the elite presidential guard, this week. Military representatives did not participate in the negotiations.

The document calls for the creation of a 90-member transitional parliament with 10 military representatives, 40 from the opposition and 30 from civil society. The remaining 10 seats will be allocated to other parties, including Compaore’s former political allies, which did not take part in the talks.

An interim government is proposed, whose 25 members will not be permitted to stand in presidential and legislative elections expected to take place late next year.

It’s a text that seems to unite everyone. Now the sticking point is the choice of the man who will preside over the transition, Roch Marc Christian Kabore, head of the opposition People’s Movement for Progress (MPP) party, told Reuters.

Zida has pledged to quickly hand over power to a civilian transitional leader.

The document drafted on Sunday will be presented to Zida and the military and to allies of Compaore who may propose changes.

It calls for the creation of a special college to choose a transitional president who will prepare for the elections next year. The body would include seven members from the military, 15 each from the political parties and civil society, and eight religious and traditional leaders.

The 54-nation African Union on Monday gave the military a two-week deadline to return power to civilians or face punishment.

The West African regional bloc ECOWAS on Thursday called on the international community not to impose sanctions on Burkina Faso in view of ongoing regional mediation efforts led by Senegal’s President Macky Sall.

The United States said last week it had not decided if the military takeover constituted a coup, a distinction that would lead to an automatic suspension of military aid to one of the West’s key allies against Islamist groups in the region.

Despite a chequered past including accusations that he backed rebels during the civil wars in Liberia and Sierra Leone, Compaore had reinvented himself as a regional power broker and Western ally against Islamist militants.

France has a special forces unit and surveillance drones based there as part of its regional counter-terrorism operation, and senior advisers to Compaore have negotiated the release of numerous Western hostages seized in the region.

The country, which is emerging as one of Africa’s top gold producers, also played a mediation role in crises in neighbouring Mali and Ivory Coast. 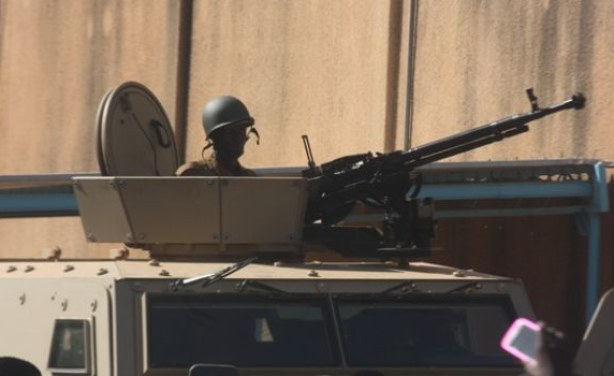 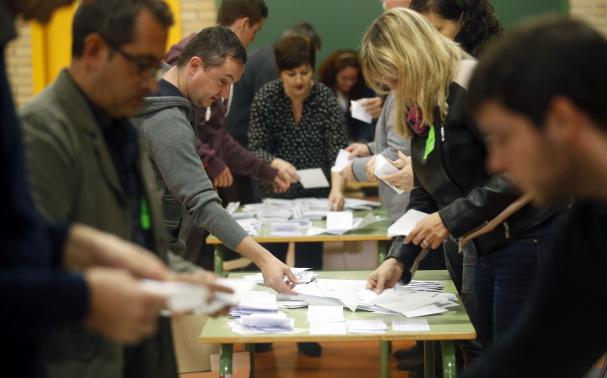