The former president described his wife’s resistance to his 2008 presidential run in an interview with 60 Minutes.

Former President Barack Obama has described his wife Michelle Obama’s resistance to his 2008 presidential run in an interview with 60 Minutes.

In the wide-ranging interview that aired Sunday night, CBS’ Scott Pelley asked the former president about a passage in his new book, A Promised Land, that quotes his wife as saying: The answer is no. I do not want you running for president. God, Barack, when is it going to be enough?

We had just two years earlier, I had run for the U.S. Senate ― in an unlikely race, Obama said. Two years before that I had run for Congress … In a race I lost.

He said his wife eventually reached the conclusion, albeit grudgingly, that she shouldn’t stand in the way of his ambitions.

The fact that I ended up winning didn’t necessarily alleviate her frustration because the toll it takes on families is real, he added.

I think it’s only after you emerge from an all-consuming job that you realize that everything you hold dear is thanks to the one you love, Pelley noted.

But Obama said even while he was in the job, this had become apparent to him.

The fact that she put up with it and forgave me was an act of grace that I am grateful for and I’m not sure I deserved it, he said. 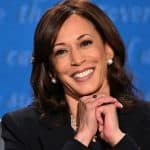 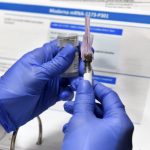 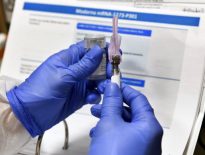 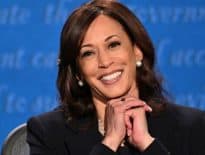