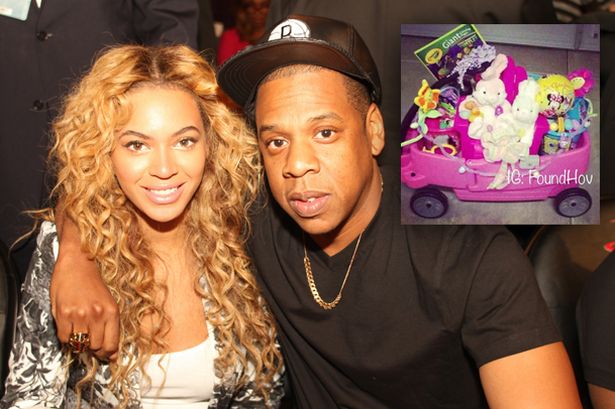 The other day we reported that Beyonce was some sort of supermum by getting her little baby daughter Blue Ivy Carter a cute directors chair to sit in backstage on the singer’s tour.

The rapper, 43, completely forgot to try and maintain his hip-hop, cool bloke credibility andgot a massive sugar high after scoffing too much chocolate got rather excited about his Easter Sunday.

Jay to the Z posted a picture of a bright pink toy car on his Instagram page which was full of loads of amazing goodies for Blue such as a pair of cuddly bunnies and other wondrous playthings.

Along with the image, he wrote: “Today has been a delightful day. Blue had her real first Easter, besides of last year where she couldn’t walk or talk, this year she could actually call ‘mama’ & be a part of the egg hunt.

“Seeing the two run out in the pasture just gave me strength. They are my purpose to live.”

This is all very lovely but we can’t wonder by what Jay means when he says Beyonce and Blue ran out into the “pasture”.

Perhaps they recreated scenes from The Sound of Music or maybe they came back with a pail of milk in each hand after visiting a cow in the field and had chocolate eggs stuffed in their pockets which were laid by a magic chicken.

Well, whatever this lovely madness means, there could soon be more on the way – Beyonce recently revealed she would like to have another child.

During an interview on television show Oprah’s Next Chapter, she said: “I definitely want another child. After this tour, maybe I’ll have another baby…

“My daughter introduced me to myself. Motherhood made everything make sense. She is hilarious and she is fire. Lord, I am going to have me a time. She’s very smart. She’s already reading flashcards. She’s beautiful.” 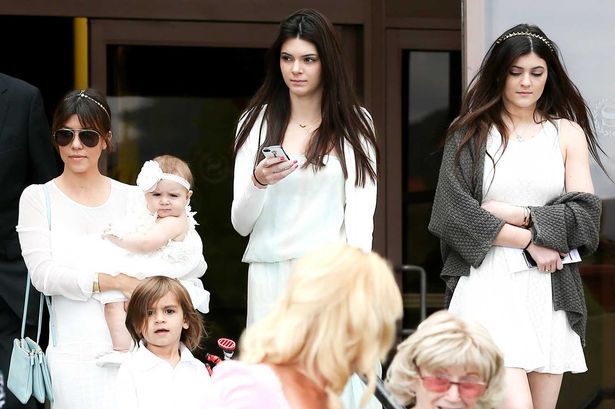 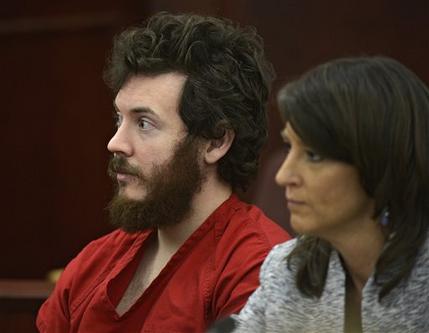