(Reuters) – A 12-year-old boy who wounded two students when he opened fire with a shotgun at a New Mexico middle school took the firearm from his home, modified it and planned the attack in advance, police said on Wednesday. 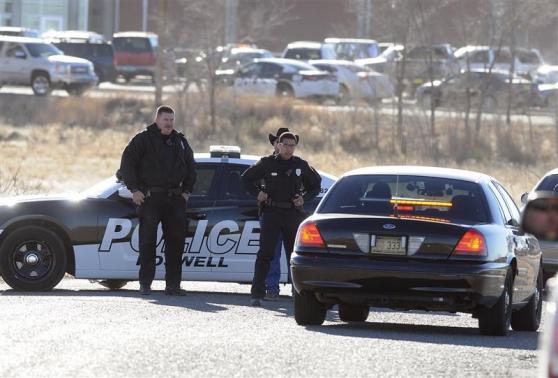 Investigators were also continuing to look into the possibility that the boy, who has not been publicly identified by authorities, warned some friends before carrying out the attack on Tuesday at Berrendo Middle School in Roswell, police said.

The shooting, in which an 11-year-old boy and a 13-year-old girl were seriously wounded, occurred in the school gym, where students tend to wait during inclement weather before classes begin. There was no immediate word on a motive.

“We did find evidence that the suspect had planned this event,” New Mexico State Police Chief Pete Kassetas told reporters, while declining to reveal any more details.

The shooting was the second at a U.S. middle school in the past three months and comes in the midst of a contentious national debate on gun control that intensified after a gunman killed 26 people at a school in Newtown, Connecticut.

In the New Mexico shooting, the boy had modified the weapon, a 20-gauge shotgun, to give it a sawed-off handle, which produced more of a pistol grip, and he had three rounds of birdshot in it, Kassetas said. Police said the boy entered the gym with the gun concealed in a bag.

The shooter fired all three rounds, with one going into the ceiling of the gym, one into the floor and one 12 to 15 feet away, into the stands where students were gathered, Kassetas said at a news conference.

The shooting lasted just 10 seconds before a teacher, identified as John Masterson, stepped forward and persuaded the boy to put down his gun, officials said.

The boy will be formally charged as a juvenile, possibly on Thursday, Roswell-based District Attorney Janetta Hicks said.

The suspected shooter will not be charged as an adult because of his age, in accordance with New Mexico law, Hicks said. No one under age 14 in the state can face adult sanctions, she said. Police and the district attorney said they were discussing the evidence before deciding what charges to bring.

The boy was being held at an “appropriate children’s facility” in Albuquerque, 170 miles to the northwest of Roswell, said state police spokesman Lieutenant Emmanuel Gutierrez.

According to local media, the boy’s parents released a statement on Wednesday that said a judge has ordered the boy to undergo mental health evaluation and treatment.

“We are horribly sad over this tragedy on so many levels,” they wrote in the statement, which was also signed by the boy’s grandparents, according to two local television stations and CNN. “We are praying that God will be with everyone who has been affected.”

Reuters was not able to confirm the authenticity of the statement.

The students who were wounded did not appear to have been singled out, Kassetas said.

A spokesman for University Medical Center in Lubbock, Texas, to which both wounded children were airlifted on Tuesday and where they underwent surgery, said the boy was listed in critical condition, while the girl’s condition was said to be satisfactory.

In October, a 12-year-old boy in Sparks, Nevada, opened fire at his school, killing a teacher and wounding two students before killing himself.

Most of Obama’s proposals were defeated in Congress, but his administration this month sought new regulations aimed at clarifying restrictions on gun ownership for the mentally ill and bolstering a database used for firearms background checks. 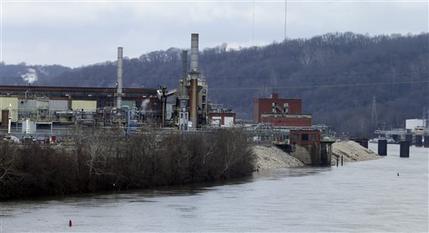 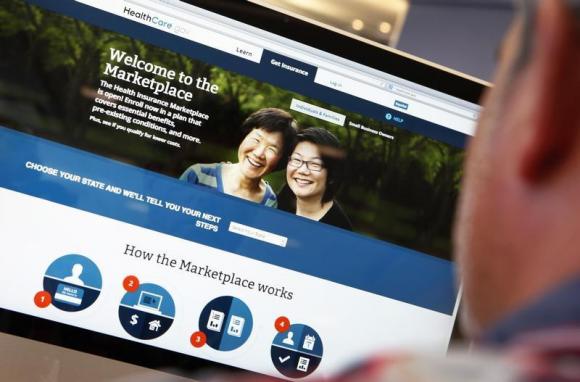