Friday, September 30, 2022 would have been one of the longest days since the year began. Indeed, since detonations and gunshots in Ouaga 2000 around 4 a.m., the Burkinabe have been waiting until Friday evening at 8 p.m. to find out what the country’s political reality is.

All day long, there was uncertainty. Shots are still being fired in the afternoon, social media has inundated the Burkinabe web with more or less accurate information, and the nation is in suspense until early that evening when soldiers, most of whom are wearing hoods, arrive on RTB TV to read their declarations.Captain Farouk Sorgho, one of three, provides the contents. The first reports that the MPSR met, deliberated, and decided to remove Lieutenant-Colonel Sandaogo Damiba from the MPSR presidency. Captain Traoré, appointed chief of artillery by Damiba in March 2022 and based in Kaya, succeeds him.

The second statement explains why the coup occurred. Lieutenant-Colonel Sandaogo Damiba has strayed from the ideals that prevailed following the overthrow of President Roch Kaboré. The lieutenant-colonel had other ambitions that had a negative impact on the security situation management. As a result, the decision was made to “decline state power in order to pursue our common ideal with all the people of Burkina Faso, namely the restoration of security and territorial integrity.” The Transitional Assembly and the government have also been dissolved. 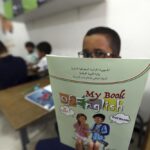 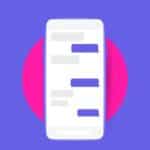 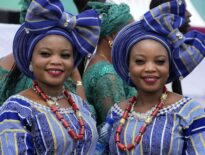 Africa Africa: Nigeria city celebrate its many twins with… 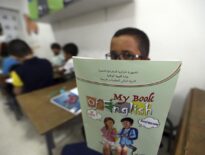