(Reuters) – Chinese mourned South African anti-apartheid hero Nelson Mandela on Friday, but took to the Internet to ask awkward questions about their own human rights leaders, many of whom are in jail or endure frequent harassment by the government. 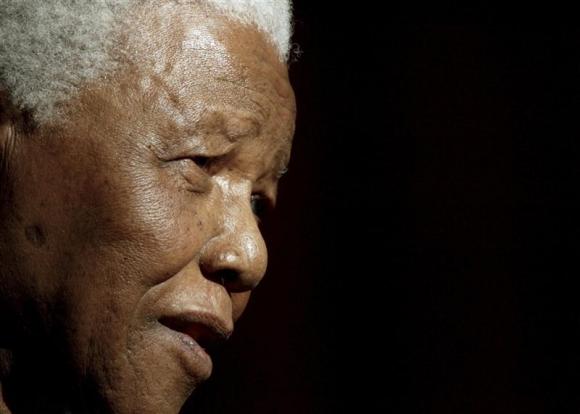 Former South African President Nelson Mandela speaks after being conferred with an Honorary Doctorate of Laws at the University of Galway in this June 20, 2003 file photo. REUTERS/Paul McErlane/Files

The Chinese people will always remember Mr Mandela’s extraordinary contributions to the development of China-South Africa ties and the cause of human progress,” Xi said, in comments carried by Xinhua, the official news agency.

But many took issue with their government’s stance on Mandela’s death, especially since Chinese Nobel Peace Prize winner Liu Xiaobo remains in jail.

We are remembering a person who respected and struggled for human rights, freedom and equality, but China’s Mandela, who has done exactly the same kind of things, has been jailed,” wrote one user in a widely shared post, making an apparent reference to Liu, whose name is blocked on Weibo.

Another wrote, If Mandela had been Chinese, he’d have been beaten to death.

A third Weibo user wrote, “China does not lack people like Mandela or Aung San Suu Kyi. The difference is that they both eventually ended up being freed. People like this, in China, once they go into jail, they vanish.

Related:  Congo says no talks with rebels unless they quit Goma
Powered by Inline Related Posts

Others took offence at the Chinese Foreign Ministry’s description of Mandela as an old friend of China, saying this expression was more often used by the government to describe such people as late North Korean leader Kim Il Sung.

Giving him this moniker, with its negative connotations, is it really appropriate?” wrote one Weibo user.

China is currently in the midst of a renewed crackdown on dissidents and freedom of speech, defying initial expectations that Xi could take a softer stance after he became president this year.

This week, friends of Liu’s wife, Liu Xia, told Reuters that she was unwell under house arrest and possibly suffering from severe depression, but refused to seek medical help for fear of further punishment.

Liu Xiaobo, a veteran dissident involved in the 1989 Tiananmen Square pro-democracy protests crushed by the Chinese army, was jailed in 2009 for 11 years on subversion charges for organizing a petition urging the overthrow of one-party rule.

Myanmar democracy icon Aung San Suu Kyi, another Nobel Peace Prize laureate, spent most of two decades under house arrest after a military government ignored the results of a 1990 election won by her party.

The daughter of independence figure Aung San, Suu Kyi, 68, was elected to parliament last year as Myanmar opened up after years of authoritarian rule and international isolation. 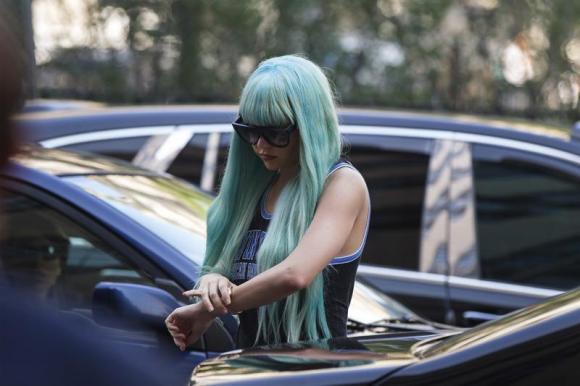 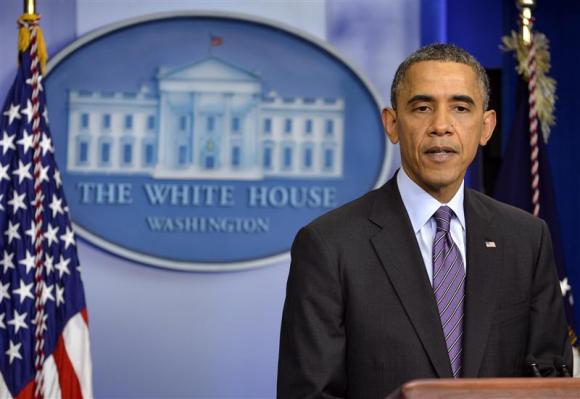