PARIS — “Andreas Lubitz” was breathing, steady and calm, in the final moments of “Germanwings Flight 9525”. It was the only sound from within the cockpit that the voice recorder detected as Mr. Lubitz, the co-pilot, sent the plane into its descent. 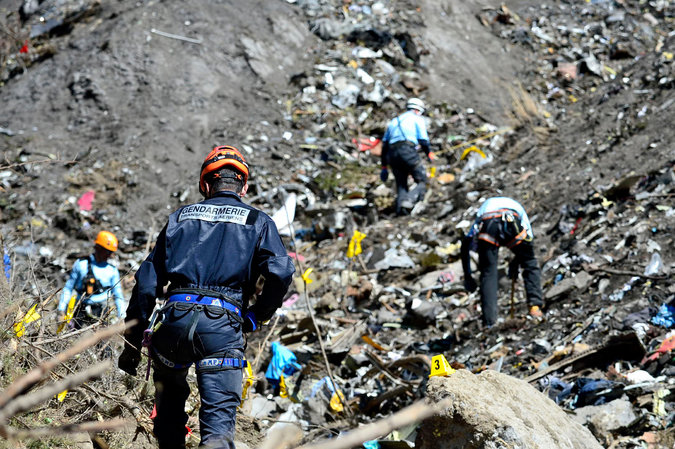 French emergency workers at the site of Tuesday’s crash of Germanwings Flight 9525. All 150 people aboard were killed. Credit Francis Pellier/French Interior Ministry, via Associated Pres

The sounds coming from outside the cockpit door on Tuesday were something else altogether: knocking and pleading from the commanding pilot that he be let in, then violent pounding on the door and finally passengers’ screams moments before the plane, carrying 150 people, slammed into a mountainside in the French Alps.

Those clues led French prosecutors to say Thursday that the co-pilot had locked the pilot out of the cockpit and deliberately crashed the plane.

The sound of Mr. Lubitz’s breathing indicated that he was conscious to the end, Brice Robin, the Marseille public prosecutor, said at a news conference. It appeared that Mr. Lubitz intended to destroy the aircraft, he said.

The interpretation we can give at this time is that the co-pilot, through a deliberate act, refused to open the door of the cockpit to the commander, and activated the button that commands the loss of altitude, Mr. Robin said.

Data from the plane’s transponder also suggested that the person at the controls had manually reset the autopilot to take the plane from 38,000 feet to 96 feet, the lowest possible setting, according to Flightradar24, a flight tracking service. The aircraft struck a mountainside at 6,000 feet.

Before Mr. Lubitz, 27, a German citizen, set the plane on its 10-minute descent about half an hour into the flight from Barcelona, Spain, to Düsseldorf, Germany, the cockpit voice recorder picked up only the usual pilot banter, courteous and cheerful exchanges, the prosecutor said.

Then the commanding pilot asked Mr. Lubitz to take over. A seat can be heard being pulled back and a door closing as the captain exits the cockpit.

At this stage, the co-pilot is in control, alone, Mr. Robin said. It is when he is alone that the co-pilot manipulates the flight monitoring system to activate the descent. The revelation that one of the pilots had been locked out of the cockpit was first reported by The New York Times.

Investigators do not know exactly what happened or why Mr. Lubitz might have intentionally crashed the aircraft. But the flight recording shows the plane’s last moments stretching into an eternity of mounting frustration and panic as the pilot, returning minutes later, is unable to re-enter the cabin.

You can hear the commanding pilot ask for access to the cockpit several times, the prosecutor said. He identifies himself, but the co-pilot does not provide any answer.

The German authorities and Lufthansa have declined to identify the commanding pilot because of privacy restrictions, but British and Spanish newspapers have named him as Capt. Patrick Sonderheimer.

During the descent, Mr. Robin said, air traffic controllers repeatedly tried to contact the aircraft but got no response. Nor did anyone on the plane convey a distress signal, even as the captain desperately tried to break down the door and, at the last, people began screaming.

Continue reading the main story
The prosecutor’s assertions instantly changed the nature of the investigation of the crash, which obliterated the Airbus A320 and killed people from more than a dozen countries, into a criminal inquiry focused on Mr. Lubitz.

Prosecutors said that he had no obvious reason to commit mass murder, and that he had been hired by the airline less than two years ago. The top executive of Lufthansa, the parent of Germanwings, said he was speechless at the news from investigators in France.

Friends said Mr. Lubitz, a gliding enthusiast and former flight attendant, was unassuming and funny. He loved to fly and came from the German town of Montabaur but had an apartment in Düsseldorf.

Mr. Robin, the French prosecutor, said the voice recorder showed details of the final 30 minutes of the flight. During the first 20 minutes, the pilots talk normally, he said. There is nothing abnormal happening.

Mr. Robin said that there was no indication that this had been a terrorist attack, and that Mr. Lubitz had not been familiar to law enforcement officials.

The German interior minister, Thomas de Maizière, told reporters in Berlin on Thursday that security officials had found no indication that anyone on board had links to terrorism.

Asked if Mr. Lubitz had essentially committed suicide, Mr. Robin said, I haven’t used the word suicide, adding that it was a legitimate question to ask.

But Carsten Spohr, the chief executive of Lufthansa and a former A320 pilot, suggested that what Mr. Lubitz had done was something of a different magnitude. I am not a legal expert, he said, adding, If a person takes 149 other people to their deaths with him, there is another word than suicide.

We are horrified that something of this nature could have been taken place, he said. It is the worst nightmare that anyone can have in our company. He said Lufthansa staff received psychological and flight training.

After a Cairo-bound EgyptAir flight went down in 1999 in the Atlantic Ocean off Nantucket, Mass., killing 217 people, investigators said they suspected that the co-pilot might have committed suicide. The United States National Transportation Safety Board, which investigated, concluded that the crash had occurred because of the co-pilot’s manipulation of the airplane controls, although its report explicitly did not refer to suicide.

Investigators into the Germanwings crash said they were trying to determine why the captain had left the cockpit. To get back in would have required a precise procedure.

Members of a flight crew would typically use a fail-safe code to open the door if someone in the cockpit could not or would not let them in. The pilot would have known the code, Mr. Spohr said, but it was unclear whether he had used it. Even if he did, the co-pilot could have activated a switch that prevented the door from opening for five minutes, or found some other way to block the door, Mr. Spohr said. There is no chance the pilot forgot the code, he said.

Continue reading the main story
Stefan Schaffrath, an Airbus spokesman, said Thursday that after the Sept. 11, 2001, terrorist attacks in the United States, Airbus had upgraded the reinforcements of cockpit doors.

According to an Airbus video, the cockpit door is locked by default when closed. But when a pilot wants to lock it to bar access to someone, he or she can move the toggle to a position marked locked, which illuminates a red light on a numeric code pad outside. That disables the door, keypad and the door buzzer for five minutes.

While these functions are disabled, the video shows, the only way to contact the crew is via an intercom. The door can then be opened only if someone inside moves and holds the toggle switch to the unlock position.

If someone outside the cockpit suspects the pilot is incapacitated, that person would normally first try to establish contact via the intercom or by activating a buzzer. If that was unsuccessful, the video shows, a crew member outside the cockpit would need to enter an emergency code on the keypad.

The code activates a loud buzzer and flashing light on the cockpit control panel, and it sets off a timer that unlocks the door 30 seconds later. The person outside has five seconds to enter before the door locks again.

Dominique Fouda, a spokesman for the European Aviation Safety Agency in Cologne, said that there was no requirement in Europe for a cabin crew member to be in the cockpit when one of the pilots leaves for physiological reasons.

Basically, unless they have a physiological need, they have to be in the cockpit, he said.

Aviation safety experts said that the standards in the United States were similar, although Laura Brown, a spokeswoman for the Federal Aviation Administration in Washington, said she could not immediately confirm that.

As investigators continued to pore over the clues, and search crews scoured the rough French terrain for more, relatives of the victims began arriving Thursday near the site of the crash, where a makeshift chapel has been set up, and where psychologists are providing support. Lufthansa was to operate two special flights for family members from Barcelona and from Düsseldorf. A charter flight with 62 relatives and friends of victims landed in Marseille on Thursday after leaving Barcelona shortly after 10 a.m., Spanish television reported. Other relatives traveled overnight from Barcelona, by bus.

Correction: March 26, 2015
Because of an editing error, an earlier version of this article and an email news alert misstated the day that the chief Marseille prosecutor discussed the co-pilot’s actions. It was Thursday, not Tuesday.
Correction: March 26, 2015
An earlier version of the above correction omitted the source of the error. It was made during the editing process, not by the reporters.
Reporting was contributed by Aurelian Breeden from Paris; Alison Smale from Berlin; Raphael Minder from Barcelona, Spain; and Rick Gladstone from New York. 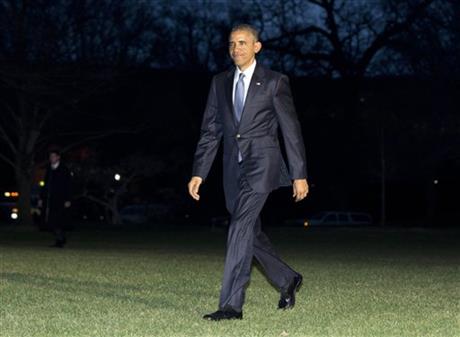 Us Obama talks drug war with ‘The Wire’ c… 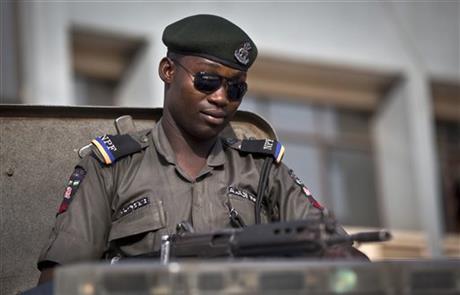