(Reuters) – Germany’s Constitutional Court gave a green light on Wednesday for the country to ratify the euro zone’s new rescue fund and budget pact but gave parliament veto powers over any future increases in the size of the fund.

The eagerly anticipated verdict by the court in Karlsruhe, southern Germany, boosted global stocks and the euro currency as investors breathed a sigh of relief that the euro zone’s rescue fund could take effect after months of delay.

“I think it should be seen as a positive step in the long road to solving the euro zone debt crisis,” said Henk Potts, market strategist at Barclays Wealth.

Rejecting injunction requests from 37,000 plaintiffs seeking to block the treaties, the court said ratification of the European Stability Mechanism (ESM) could go ahead with the “proviso” that German liability be limited to 190 billion euros, as agreed in the ESM treaty.

Any increase in that amount would require prior approval by the Bundestag lower house of parliament.

“No provision of this treaty may be interpreted in a way that establishes higher payment obligations for the Federal Republic of Germany without the agreement of the German representative,” the court said in a statement.

The court also ruled that a clause in the ESM treaty which seeks to keep decisions of the fund confidential “must not stand in the way of the comprehensive information of the Bundestag and of the Bundesrat”, meaning both houses would have the right to be consulted on the ESM’s activities.

The plaintiffs, including eurosceptics from Chancellor Angela Merkel’s ruling centre-right coalition and Left Party hardliners opposed to European integration, had argued that the treaties expose Germany to unlimited financial liability and cede too much sovereignty to centralized European authorities.

The court ruled as it has in the past that deeper integration of the European Union did not violate the German “Basic Law” as long as parliament was fully consulted.

When it comes into effect, the ESM will be a 700 billion-euro firewall against the spread of the three-year-old debt crisis. Only German ratification is still pending. 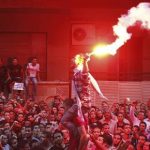 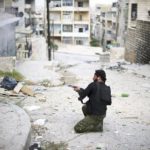 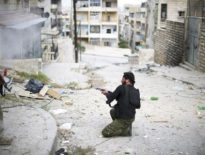 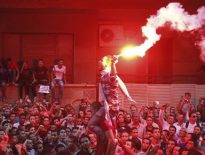