STEPHENVILLE, Tex. — It took two years for Eddie Ray Routh to face murder charges in the killings of the former Navy SEAL sniper Chris Kyle and his friend in 2013, and two weeks for his trial to conclude. In the end, a jury of 10 women and two men took about two hours on Tuesday night to reject Mr. Routh’s claims that he was legally insane, find him guilty and, in effect, send him to prison for life. 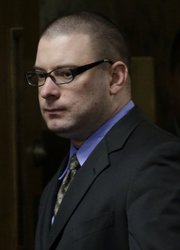 We all had our strong feelings,” a juror, Barrett Hutchison, told ABC News on Wednesday. We were led in the same direction.”

Jurors appeared to have no real disagreements during deliberations, a sign of the degree to which they had rejected Mr. Routh’s defense — put forth by his lawyers, their mental health specialist and by Mr. Routh himself — that he was suffering from a psychosis and paranoid delusions when he shot Mr. Kyle and his friend Chad Littlefield at a gun range a short drive from the courtroom here.

Prosecutors and their expert witnesses told the jury that Mr. Routh was a heavy abuser of alcohol and marijuana, did not have post-traumatic stress disorder after serving in the Marines and may have been making bizarre statements to persuade the authorities that he was severely mentally ill in order to avoid prison. Months before the shooting, police officers who responded to a 911 call that Mr. Routh had threatened to kill himself found him on the street wearing neither a shirt nor shoes. He told officers that he was a veteran suffering from post-traumatic stress disorder.

Evidence shows that there was a real definite pattern there, when it came to, you know, his earlier convictions,” another juror, Kristina Yager, told ABC News. He would get intoxicated, get in trouble, and then the police would show up, and he would say, ‘I’m a veteran, I have P.T.S.D., I’m insane.’ You know, and every time something bad happened, he’d pull that card.”

Because prosecutors declined to seek the death penalty, the verdict allowed the judge to immediately issue the only sentence available under Texas law — life in prison, without the possibility of parole. The case attracted global attention as it coincided with the release of the Oscar-nominated movie American Sniper,” which is based on Mr. Kyle’s experience in Iraq as the military’s deadliest sniper.

It was always a long shot because Routh killed a hero,” said David Haynes, a Texas lawyer who represented Dena Schlosser, who killed her 10-month-old daughter by cutting off her arms in 2004 and was found not guilty by reason of insanity by a judge. The seriousness of any murder case always depends in some part on who is dead.”

On a Facebook page dedicated to Mr. Kyle, his widow, Taya, posted a message Wednesday morning in which she praised God for the jury and the good people” of Stephenville. Chris, you are the love of my life,” she wrote. You live on in my heart. You always will. I hope we all live lives that make you proud.”

Jurors said that a few members of the panel, including Mr. Hutchison, had seen American Sniper,” but he said it did not influence his view of the case. He said that during deliberations, he looked at each man involved as a person and tried to make, you know, a reasonable judgment.”

In several cases since the 1980s, veterans charged with murder or attempted murder have used an insanity defense and blamed combat-related stress, in whole or in part, for their actions. Defense lawyers for several of them succeeded in persuading a jury or a judge that their clients had a flashback to their combat experiences and should be treated at a hospital rather than sent to prison.

Mr. Routh’s defense differed from those cases and in some ways was weaker.

Experts who examined him said he experienced no direct combat while in the Marines. Dr. Michael Arambula, a forensic psychiatrist who evaluated Mr. Routh for the prosecution, said Mr. Routh found the shooting range at Rough Creek Lodge to be upscale, and told the jury that it didn’t remind him of Iraq.” Mr. Routh said he believed he was surrounded by people who were half-pig and half-human, but another prosecution expert raised questions about whether Mr. Routh held such beliefs or got the idea from watching his favorite television shows.

In 1988, Ruben Pratts, a Vietnam veteran, opened fire on a Brooklyn street at two suspected car thieves, but a jury found he was not responsible for his actions after he had testified that he believed he was shooting at the Vietcong. He was back in ’Nam when he did what he did,” said his lawyer, Jeffrey A. Rabin.

In 2009, Davon Thomas, who developed P.T.S.D. after serving in Iraq, fatally shot his girlfriend in Charlotte, N.C., but a judge ruled that he was not guilty because he was insane, and committed him to a mental health facility. Mr. Thomas had believed his girlfriend was part of a sleeper cell of Iraqi militants, and he shot her after the attack at Fort Hood, Tex., in 2009 heightened his paranoia.

Inside the courtroom before Mr. Routh was led away Tuesday night, Don Littlefield, Mr. Littlefield’s father, read a statement, telling Mr. Routh that although his son was not in the military, he tried to help veterans. That’s what Chad was trying to do, to help you,” he said.

Several times throughout the trial, the jury had heard Mr. Routh’s statements that although he knew who Mr. Kyle was, he did not know Mr. Littlefield’s name. Now you will have the rest of your life to remember it,” Mr. Littlefield’s father told him.

And then he slowly spelled out his son’s name, all 15 letters. 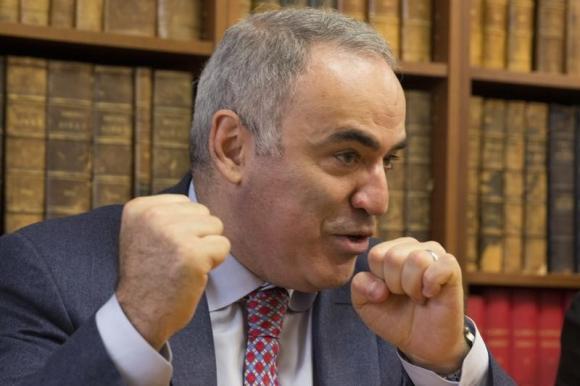 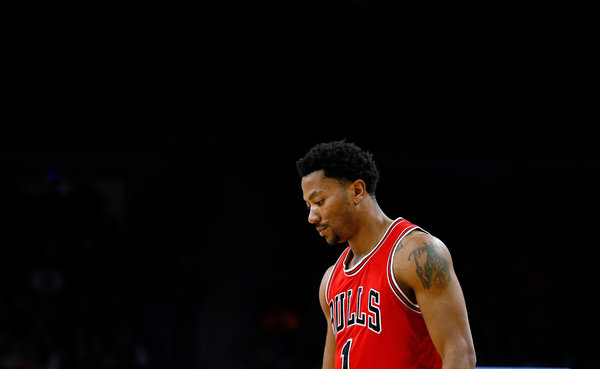