Police move against protesters as calm dissolves in Ferguson, Missouri

(Reuters) – Police in riot gear ordered demonstrators in Ferguson, Missouri, to disperse late on Tuesday, then charged into the crowd to make arrests as relative calm dissolved during an 11th night of protests over the fatal shooting of a black teenager. 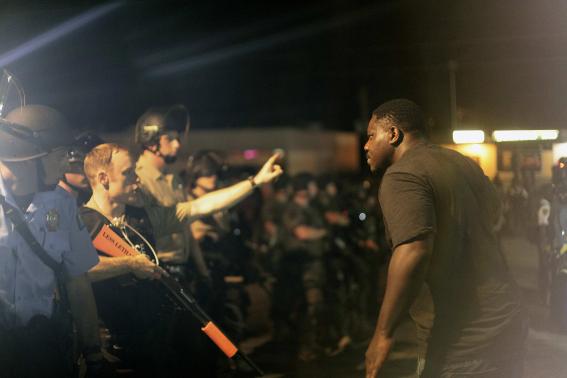 A demonstrator protesting against the shooting of Michael Brown talks to the police in Ferguson, Missouri August 19, 2014. REUTERS/Joshua Lott

Protests in the town of 21,000, a predominantly African-American suburb of St. Louis, have been punctuated by looting, vandalism and clashes between demonstrators and police every night since Michael Brown, an unarmed 18-year-old, was killed by a white police officer on Aug. 9.

Community leaders, politicians and city officials had redoubled their appeals for order on Tuesday, calling for citizens to stay off the streets after sunset, even though a mandatory curfew had been lifted.

In the hours after darkness fell, protesters were notably fewer in number and more subdued than on previous nights. Onlookers milled about as civic activists, members of the clergy and even Missouri Attorney General Chris Koster mingled with demonstrators.

But as the rally was winding down and most of the protesters were leaving the area, someone among the dozens still in the streets hurled a plastic water bottle at police.

Helmeted officers, some with heavy weapons and dogs, suddenly emerged in force. They ordered the remaining protesters to leave and chased down those who resisted as more bottles were thrown. Police later said they arrested 47 people and seized several loaded firearms, but no gunshots were fired.

The confrontation capped an otherwise mostly peaceful night of demonstrations, the most tranquil in Ferguson since last Thursday, when state Highway Patrol Captain Ron Johnson was placed temporarily in command of a local police force widely criticized for heavy-handed tactics.

The Brown case was due to take a new turn on Wednesday, when the St. Louis County prosecutor’s office was expected to begin presenting evidence to a grand jury investigating the shooting.

Governor Jay Nixon promised a vigorous prosecution of the case and justice for the family of Michael Brown while making an appeal for public conciliation and calm on Tuesday.

The officer who shot Brown, Darren Wilson, has been placed on leave and went into hiding as Brown’s family and supporters called for his arrest.

U.S. Attorney General Eric Holder was slated to visit Ferguson on Wednesday to be briefed on a separate civil rights investigation he ordered into the slaying.

EYES OF THE WORLD

The turmoil in Ferguson, while generating international headlines, has exposed simmering racial tensions in a mostly black town whose police force, political leadership and public education administration are dominated by whites.

It also has re-ignited a national debate over racial disparities in the U.S. criminal justice system, even drawing sharp words on Tuesday from the United Nations’ top human rights envoy, Navi Pillay, a native South African.

I condemn the excessive force by the police and call for the right of protest to be respected, she said in Geneva.

Police Captain Johnson and Governor Jay Nixon have insisted that the most of the trouble has been generated by thugs or outside agitators bent on goading police into action.

Accounts of Brown’s slaying differ sharply. According to police, Wilson reported that Brown reached into the policeman’s cruiser when Wilson approached him on the street, then grabbed for the officer’s gun.

A companion of Brown said the teenager was first shot after the officer tried to grab him through the car window and shot again after Brown staggered back with his hands in the air. An independent autopsy arranged by Brown’s family found he had been shot six times, including twice in the head.

Public rage generated by the killing recalled the angry but peaceful protests across the United States in July 2013 after George Zimmerman, a white Hispanic, was acquitted in his slaying of Trayvon Martin, another unarmed black teenager, during a scuffle in Florida.

On Monday night and early Tuesday, at least 57 people were arrested in Ferguson, most accused of disobeying police orders to disperse. Clashes that night were marked by volleys of tear gas fired at demonstrators and rocks and bottles and gasoline bombs hurled at police. Johnson said officers also had come under heavy gunfire on Monday night but did not return it.

He spoke of a different dynamic on Tuesday night and early Wednesday, in which community leaders took to the streets to help maintain order and many protesters went home early.

There was no shooting from either side, no tear gas or smoke bombs fired by police, and no Molotov cocktails, he said.

He said a relatively small group of violent instigators who tried to hide among members of the media prompted police to start making arrests when water bottles and urine were thrown at officers at the end of the night.

As tensions mounted and it appeared violence might escalate, numerous community activists rushed between lines of police and the demonstrators, linking hands to form a human chain separating the opposing sides.

Emotions could run high again next Monday, when a funeral service for Brown is scheduled.

Wilson has yet to make a public statement, but investigators said he had been cooperative in interviews with detectives.

Police move against protesters as calm dissolves in Ferguson, Missouri 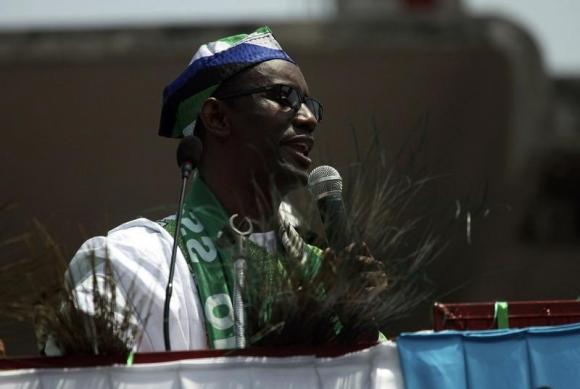 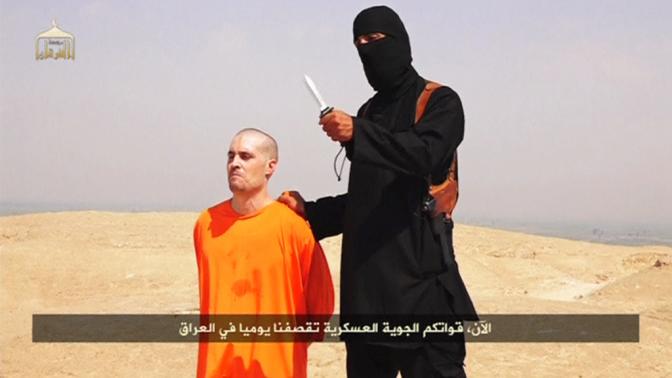