The son of Senegal’s former President Abdoulaye Wade is in police custody after being charged with corruption in connection with his personal fortune. 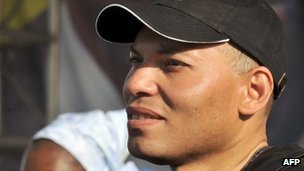 Karim Wade denies the accusations that he illegally amassed about $1.4bn (£900m) during his father’s rule.

The 44-year-old was a senior minister during his father’s rule from 2000 to 2012, and was in charge of major infrastructure and energy projects.

Mr Wade is alleged to have acquired several foreign firms by illicit means.

He was arrested on Monday, just hours after his lawyers submitted documents relating to his assets to a courthouse.

‘Minister of earth and sky’

It followed the defeat of Abdoulaye Wade in the March 2012 presidential election by Macky Sall, who pledged to fight corruption. 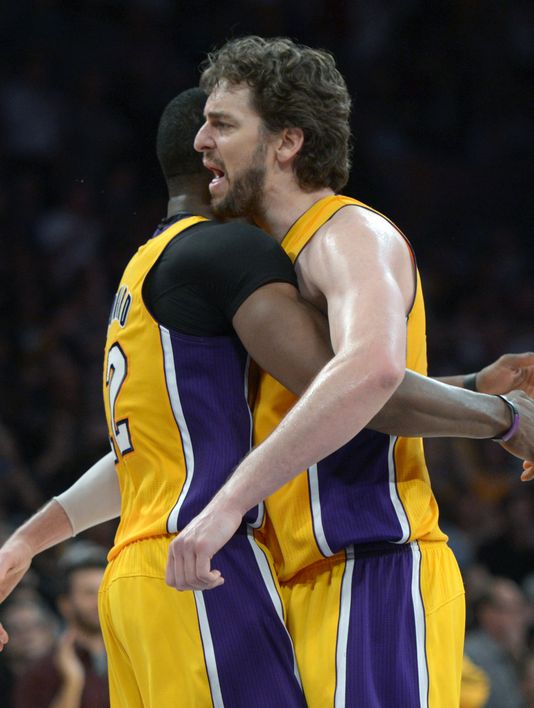 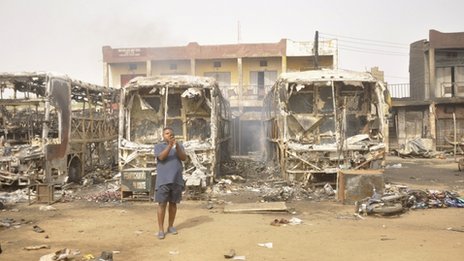