Witnesses and families say the tragedy was preventable. 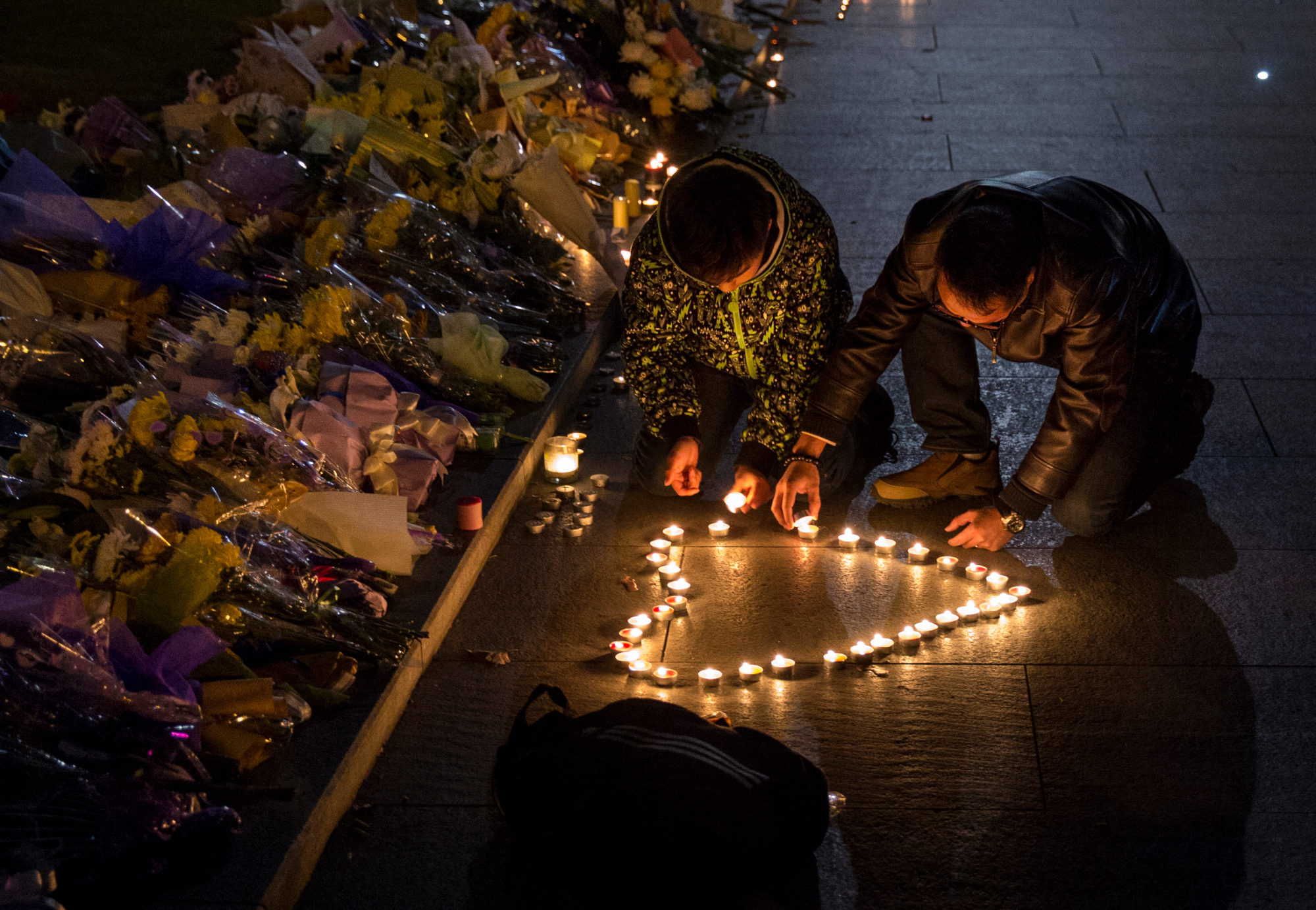 SHANGHAI, CHINA – JANUARY 01: Mourners light candles in the shape of a heart at a makeshift memorial at the site of a stampede on January 1, 2015 on the Bund in Shanghai, China. More than 35 people died and dozens injured during a stampede at a New Years eve celebration late December 31, 2014. (Photo by Kevin Frayer/Getty Images)

The New Year’s Eve stampede in Shanghai that killed 36 people and wounded 47 others has prompted urgent questions about crowd control in China, now that the world’s most populous nation enters a winter holiday season characterized by massive gatherings of people and public transportation pushed to the limit.

President Xi Jinping on Thursday called for aninvestigation into what went wrong on Wednesday night, when dozens of people were trampled during sudden pandemonium at the Bund, a historic riverfront and major tourist draw in China’s largest city, state news agency Xinhua reports.
The president added that lessons must be drawn from the disaster in preparation for the Lunar New Year festivities, China’s major holiday period, which begin with the Spring Festival, falling this year on Feb. 19, and conclude with the Lantern Festival on Mar. 5.

The Solar New Year, on Jan. 1, is not traditionally a major holiday in China, though, much like Christmas and Halloween, it has increasingly made its presence known in the more cosmopolitan Chinese cities. But it observance is dwarfed by celebrations for the Lunar New Year, when lantern shows and parades are staged on a scale befitting a population of 1.35 billion.

Cai Lixin, deputy director of the Huangpu Public Security Bureau Command Center, told reporters Thursday that the Shanghai stampede was sparked by congestion on steps in Chen Yi Square, as revelers going up competed for space with those coming down. Police have ruled out an earlier theory that fake $100 notes, tossed by partygoers out a third story window, might have set off the chaos, concluding “this incident happened after the stampede,” Reuters reports.

A video posted on Youku.com shows police and revelers shouting for a huge crowd to stop trying to move forward and to turn around. Other footage in the video shows the mass of people screaming and pushing as others fall to the ground. Most of the dead were young students and women, state television CCTV reported.

Yet the details of the tragedy, and the question of whether police could have done more to control the crowd, remain unclear. Crowds at any major event have swelled in recent years, with the country’s growing wealth giving more people more money to party with, and the police are continuously dogged by allegations that they are ill-prepared to manage huge public gatherings in the nation’s densely populate cities. Reuters reports that foreign media were barred from attending a police press conference on the disaster, illustrating the sensitivity of the matter.

This year, the main event at the Bund, an annual laser light show, was canceled, reportedly due to concerns about crowd control, after the event attracted some 300,000 revelers last year. Yet people turned up regardless, to look across the Huangpu River and see one year change to the next in the colorful glow of this fast-changing city’s financial district, its mesmerizing skyline a harbinger for the nation’s future.

The Shanghai Daily quotes Cai as saying police began adding personnel at 7 p.m., when crowds seemed to unexpectedly exceed last year’s already dangerous numbers. But it was too late. Xinhua News reports that “the police expressed regret over their failure to effectively intervene when the tourist flow ‘increased irregularly’ at 11:30 p.m” (according to a New York Times translation).

Witnesses to the disaster and families of the victims told local media that police presence at the Bund was low on Wednesday night and accused police of not preparing for or properly managing the crowds. “The tragedy could have been avoided if enough police officers had been dispatched to maintain order,” one witness, Ma Xiaobang, told the South China Morning Post. China’s National Tourism Administration also criticized authorities and called for adequate crowd control measures to be implemented at major tourism hotspots.

In 2004, 37 people died in a stampede in a suburban Beijing park on the final night of Lunar New Year celebrations. Media criticized police at the time for not controlling the amount of people allowed onto a bridge, where one person tripped and set off a chain reaction of falls and panic. 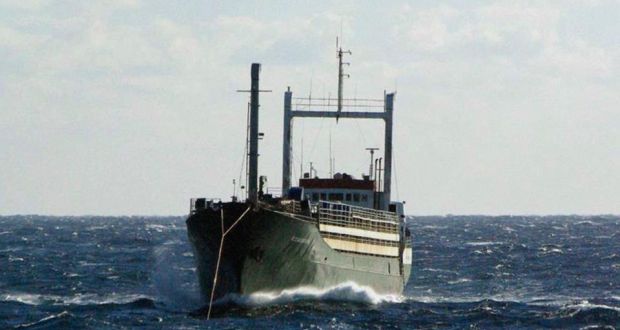 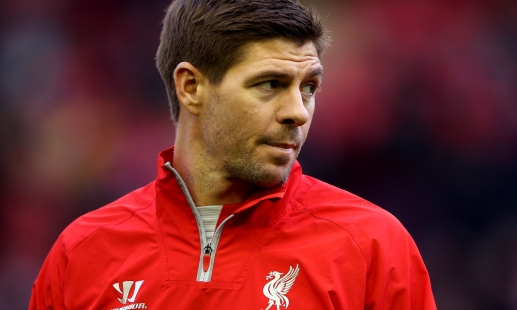