unarmed black teenager Trayvon Martin, appeared in court for the first time on Thursday and his lawyer said a not guilty plea

was entered on his “frightened” client’s behalf. 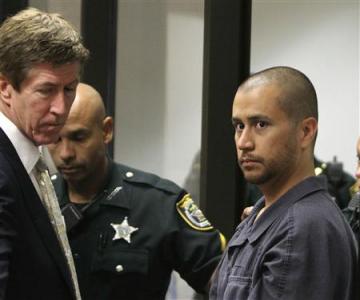 released on bond, but not until he could secure a safe place for him to stay while he faces murder charges in the February 26

killing of 17-year-old Martin in a quiet gated community in the central Florida town of Sanford.

shackled, head shaved and wearing a close-clipped goatee, addressed a judge via teleconference from the John E. Polk

Correctional Facility. He said “Yes sir” twice during the five-minute hearing in a small jailhouse courtroom.

Mark Herr set formal arraignment for May 29 and agreed to seal some of the case file.

“It was a very standard

procedure. A not guilty plea was entered. We have an arraignment set for the 29th. We’ll attend to a bond motion between now

and then,” O’Mara told reporters after the hearing.

“only arouse the fervor” around the case.

Zimmerman, 28, whose father is white and mother Hispanic, has received death

threats and was in hiding for weeks. Arrested Wednesday, he could face life in prison if convicted.

the name “Christina” inside a cross on his chest.

For his protection, Zimmerman has been segregated from the general

prison population in a roughly 67-square-foot cell with a toilet and two beds, according to the local sheriff’s office. The

correctional facility where he spend his first night on Wednesday, after surrendering to authorities in Jacksonville,

Florida, holds about 1,000 other inmates.

frightened. That would frighten any one of us.”

debate about race relations and self-defense laws, punctuated by a series of demonstrations across the country.

U.S. President Barack Obama commented on the case, saying, “If I had a son, he would look like Trayvon.”

on Thursday showed Americans deeply divided over the Martin case, with 91 percent of blacks but only 35 percent of whites

saying he was unjustly killed.

having “stalked my son and murdered him in cold blood,” and clarified earlier comments in which she referred to the killing

“The ‘accident’ I was referring to was the fact that George Zimmerman and my son ever crossed paths.

It was an accidental encounter,” she said in a statement.

“If George Zimmerman hadn’t gotten out of his vehicle, this

entire incident would have been avoided.”

Asked about the mother’s use of the word

“accident,” and how it might affect the case against his client, O’Mara, who noted that he had not seen any evidence yet,

“I look forward to having a conversation with her to see exactly what her feelings are,” he said.

“Obviously it was a horrible interception of two young men’s lives and it ended in tragedy,” he said. “We have to figure out

how it happened, why it happened and who might be responsible for it.”

The encounter began when Zimmerman called

What transpired next, resulting in what O’Mara described as “a deceased child,” is the subject of intense

But in an affidavit of probable cause submitted to the court, two investigators assigned to the case by

Martin and then confronted him until “a struggle ensued” that ended with Martin’s death.

that Martin was “profiled” by Zimmerman, despite the fact that he was “unarmed and was not committing any crime.”

bullet casing recovered at the scene of the killing was determined to have come from Zimmerman’s handgun, the court filing

It said “witnesses heard numerous calls for help and some of these were recorded in 911 calls to police. Trayvon

Zimmerman and his supporters have offered a different account, including about whose voice can be heard crying

for help. Zimmerman told police Martin attacked him, decking him with one punch to the nose.

slammed Zimmerman’s head against a concrete walkway, Zimmerman’s brother and father have said. Zimmerman then pulled out

the 9mm handgun he was licensed to carry and shot Martin once in the chest.

Thousands of people demonstrated in rallies in Sanford and around the country, demanding Zimmerman’s arrest and

suspicious and in the police decision not to arrest him.

trial, with many resolved in a plea bargain. “We’re not taking any possibilities off the table how this case gets resolved.

I haven’t seen the first sheet of evidence yet so it’s very premature,” he said.

(Writing by Dan Burns and Paul Thomasch; Editing by Tom 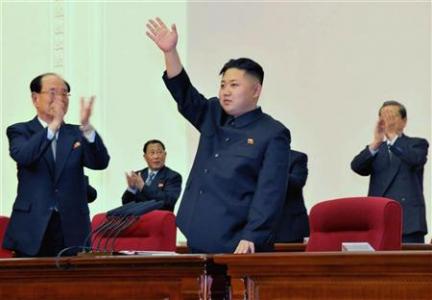 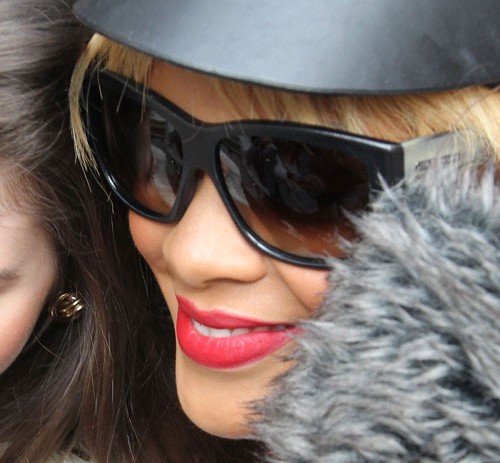