A search and rescue dog is led through the blast zone destroyed by an explosion at a fertilizer plant in West, Texas, Thursday, April 18, 2013. A massive explosion at the West Fertilizer Co. killed as many as 15 people and injured more than 160, officials said overnight. The explosion that struck around 8 p.m. Wednesday, sent flames shooting into the night sky and rained burning embers and debris down on shocked and frightened residents. (AP Photo/LM Otero)

Officials are still searching for 60 people who remain unaccounted for following an explosion at the West Fertilizer Co. plant in Texas Wednesday night, Sen. John Cornyn (R-Texas) announced at a press conference on Friday, according to the Wall Street Journal.

The death toll rose to 14 on Friday afternoon, according to the New York Times. More than 200 people were injured in the explosion.

Officials did not identify those killed, but the dead were believed to include a small group of firefighters and other first-responders who rushed toward the West Fertilizer Co. to battle a fire that apparently touched off the blast.Texas Department of Public Safety Sgt. Jason Reyes said he could not confirm how many first-responders had been killed. Efforts to search the devastated buildings were continuing, he added.

The Texas fertilizer plant had not been inspected by the Occupational Safety and Health Administration since 1985, the Associated Press reported. 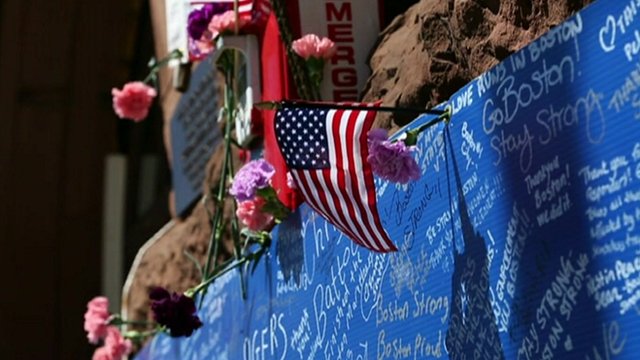