(Reuters) – Former neighborhood watch volunteer George Zimmerman, who is charged with second-degree murder in the killing of unarmed black teenager Trayvon Martin, was released on Friday from a Florida jail on $1 million bail, a sheriff’s spokeswoman said. 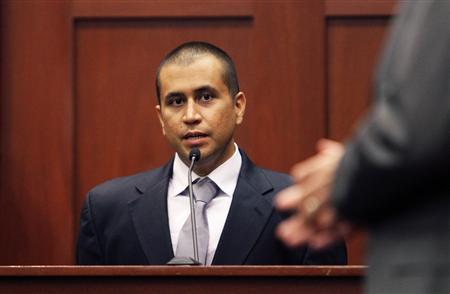 George Zimmerman, with lawyer Mark O’Mara testifies (R) from the stand at the Seminole County Courthouse for a bond hearing on second degree murder charges in the shooting death of Trayvon Martin in Sanford, Florida, in this April 20, 2012, file photo. REUTERS/Gary W. Green/POOL/Files

Zimmerman, whose bond restrictions are significantly tighter than when he was first freed on bond in April, was expected to be moved to a temporary safe house secured by his lawyer.

His release came shortly after Zimmerman’s official website said a legal defense fund set up in his name raised $20,000 in the 24 hours after a judge said he was flight risk and granted him bond for a second time.

Zimmerman was released on a $150,000 bond in April but later ordered to return to jail in June after prosecutors alleged he misled the court about his finances and failed to surrender a valid passport.

Martin’s parents, Sybrina Fulton and Tracy Martin, told reporters in New Orleans they believed Zimmerman deserves to be in jail but respected the judge’s decision.

“Trayvon was my baby and I usually get emotional just thinking about the situation, just to know that the killer of my son may walk free someday,” Fulton said. “It just really hurts.”

In setting the $1 million bond on Thursday, Circuit Judge Kenneth Lester said he believed Zimmerman and his wife Shellie had intended to flee the country but were thwarted by the judge’s requirement that Zimmerman wear an electronic monitoring device.

Defense attorney Mark O’Mara said on Thursday that Zimmerman and his family could not post the $1 million bond, which typically would require a deposit of 10 percent cash and the rest secured by collateral if requested.

Zimmerman’s defense fund held $211,000 as of Thursday, according to the website, and owed $40,000 in expenses before the new donations came in.

Shawn Vincent, who manages the website for O’Mara, told Reuters on Friday the largest donation overnight was $1,000, and that most contributions ranged between $10 and $25.

Since May 3, when O’Mara took control of Zimmerman’s defense fundraising, donations have averaged $500 to $1,000 per day, he said.

In granting bond, Lester said that if released from jail again, Zimmerman must submit to electronic monitoring, remain in Seminole County, stay away from the Orlando-Sanford International Airport, refrain from applying for a passport or holding a bank account, avoid alcohol and obey a curfew from 6 p.m. (2200 GMT) to 6 a.m. (0600 GMT).

Zimmerman is charged in the February 26 shooting death of 17-year-old Martin in a gated community in the central Florida city of Sanford.

Martin’s killing drew national attention because police initially declined to arrest Zimmerman. They cited Florida’s “Stand Your Ground” self-defense law and Zimmerman’s claim that he used deadly force because he believed his life was being threatened by Martin.

Zimmerman, 28, was later arrested on second-degree murder charges, which carry a penalty of 25 years to life in prison.

Shellie Zimmerman has been charged with perjury for allegedly working with her husband to hide from the judge at least $135,000 that was raised by Zimmerman through a personal website and PayPal account, prior to his arrest. 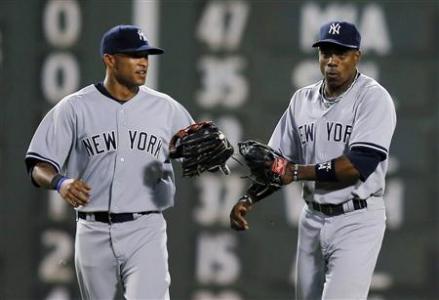 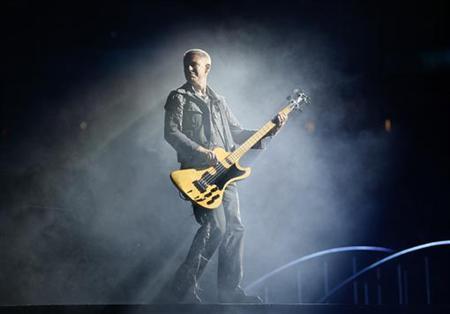