The US ambassador to the United Nations has defended comments she made days after a deadly attack on the US consulate in Benghazi, Libya. 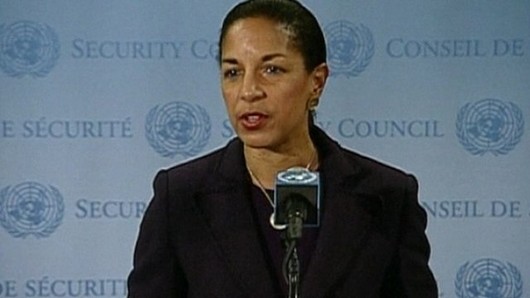 Rice is tipped to succeed Secretary of State Hillary Clinton

Susan Rice said her remarks in a series of TV interviews on 14 September were based on information provided by the US intelligence community.

Ms Rice has faced Republican criticism after saying the attacks stemmed from protests over an anti-Islamic film.

She is tipped to be President Obama’s next choice as secretary of state.

Current Secretary of State Hillary Clinton is not expected to continue in the role for a second four-year term.

Ms Rice, 48, is a long-term ally and supporter of Mr Obama, and he recently defended her in public against a growing tide of criticism from political opponents.

Leading Republicans believe that the Obama administration was not frank with the public over al-Qaeda involvement in the Benghazi attack.

Congressional hearings have sought to piece together what happened, focusing on whether the CIA knew the attack involved al-Qaeda, or whether the state department failed to provide adequate protection for those in Benghazi.

The attack killed four Americans, including the US ambassador to Libya, Chris Stevens, on the anniversary of the 11 September strikes on New York and Washington DC.

The US now accepts that it was a planned terror attack and not a spontaneous demonstration that turned violent.

Speaking at the UN on Wednesday, Ms Rice defended her initial position, and described some of the comments about her – including those by Senator John McCain, a leading critic – as “unfounded”.

“As a senior US diplomat, I agreed to a White House request to appear on the Sunday shows to talk about the full range of national security issues of the day,” she said.

“When discussing the attack against our facilities in Benghazi, I relied solely and squarely on the information provided to me by the intelligence community.

“I made clear that the information was preliminary, and that our investigations would give us the definitive answers,” she added.

“Everyone, particularly the intelligence community, has worked in good faith to provide the best assessment based on the information available.”

She said a “definitive accounting” would not be possible until FBI and state department reviews were finished, and described the Benghazi incident as a “heinous terrorist attack”.

She praised Mr Stevens, adding: “None of us will rest, none of us will be satisfied until we have the answers, and the terrorists responsible for this attack are brought to justice.”

In a post-election news conference a week ago, Mr Obama defended Ms Rice, saying her critics should “go after me” instead of launching “outrageous” attacks on the UN ambassador. 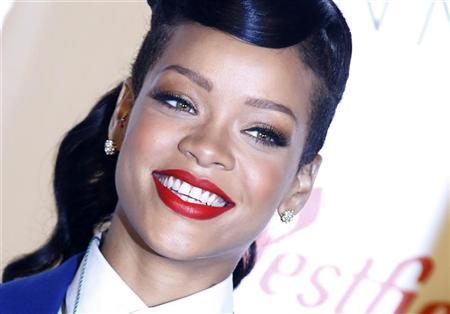 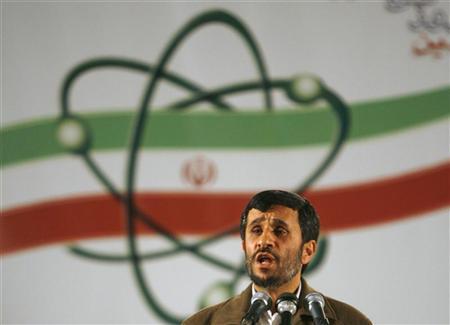