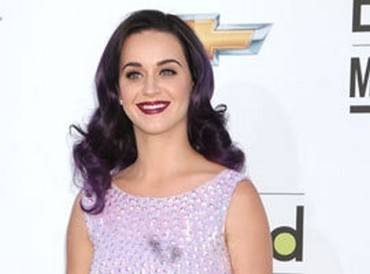 Katy Perry was really “excited” to catch up with her pal Justin Bieber and Jessie in London this weekend, and the stars were out in force, but too many cocktails got the better of the singer – who allegedly fell over in the nightclub because she was far too drunk.

The ‘I Kissed A Girl’ singer performed at the Capital FM Summertime Ball, as did the likes of Usher, The Wanted, Coldplay, Justin Bieber and Jessie, so afterwards Katy hit the town at Cirque du Soir for a few drinks with Jessie J, Justin Bieber and her rumoured boyfriend Robert Ackroyd.

Katy partied until 5 in the morning, and was reported spotted with bottles of vodka, champagne and cocktails on her table but she had far too many.

A source told The Daily Mirror: “Katy was in high spirits and very excited that Justin was there, as she loves Justin. And she’s good friends with Jessie, so they had a catch-up. Before long Katy had sunk a fair few vodka cocktails. She had big bottles of Ciroc and Belvedere on her table.”

They also added: “By 5am she seemed to be having some difficulty walking and suddenly fell to the floor. She was down for a while and it took a couple of her mates to get her up. Everyone was staring and there was quite a commotion.”

Katy pictured leaving the club – is that a bum cheek we spy?

Justin didn’t have it easy either, as the 18-year-old’s night ended with him having to move hotel because of his crazed Beliebers.

Related:  Katie Holmes Tells Tom Cruise: 'It's Not About Us, It's About Suri'
Powered by Inline Related Posts

The ‘Boyfriend’ singer was staying at The Langham, but owing to the persistent calling to the hotel, he swapped to The Dorchester instead.

Oh dear, we reckon Katy must’ve been suffering from the mother of all hangovers yesterday. 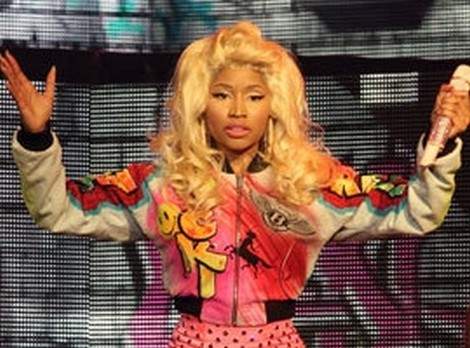 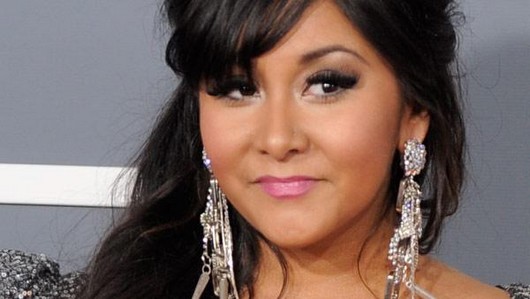