Amid discussion of Hillary Rodham Clinton’s move to the left in her presidential campaign, a new Gallup poll provides an important piece of context: The nation has shifted left, as well. 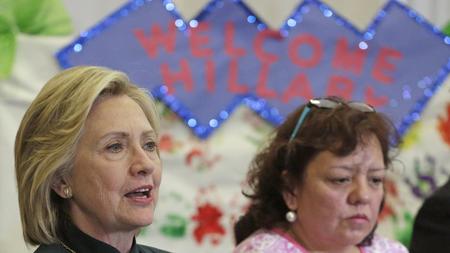 Democratic presidential candidate Hillary Rodham Clinton speaks to child care workers during a visit to Chicago on May 20. Clinton has emphasized liberal positions in her campaign so far. (M. Spencer Green / Associated Press)

In recent weeks, Clinton has called for reforming the nation’s criminal justice system to reduce the number of people in prison. The policies she backed tacitly repudiated some of the tough-on-crime moves of her husband’s administration which helped boost incarceration rates.

She has advocated an immigration policy that would go further than President Obama to shield some illegal immigrants from deportation. Earlier, like many other Democratic political figures, she embraced same-sex marriage rights that she had not previously supported.

Politically, those moves — and others on economic policy that are likely to come this summer — have the benefit of fending off challenges in the Democratic primaries from politicians to Clinton’s left, including Sen. Bernie Sanders of Vermont, who announced his candidacy earlier this month, and former Maryland Gov. Martin O’Malley, who is expected to join the fray in a couple of weeks.

But as Clinton advisors say — and as Gallup’s figures show — something else is happening as well. Compared with 2008, when Clinton last sought the presidency, the country, and the Democratic Party, in particular, have become more liberal on social issues. On economic matters, the country is less conservative and more moderate.

Since then, the number of self-described liberals on social policy has gone up, and the number of conservatives has declined. For the first time since Gallup began asking the question, in 1999, the two groups are at parity, with 31% on either side.

The move is particularly striking among Democrats. In 2008, about 4 in 10 Democrats called themselves liberal on social issues, now 53% do, compared with 31% who say they are social moderates and 14% who say they are conservative.

A similar, but gentler, shift has taken place on economic issues. The share of Americans calling themselves conservative on economics, which rose sharply to 51% during the first few years of President Obama’s tenure, has now declined for six years and stands at 39%, again the lowest since 1999.

The share of Americans calling themselves liberal on economic issues has fluctuated slightly, staying just under 1 in 5.

The Gallup survey, conducted May 6-10, polled 1,024 American adults. The results have a margin of error of plus or minus 4 percentage points. 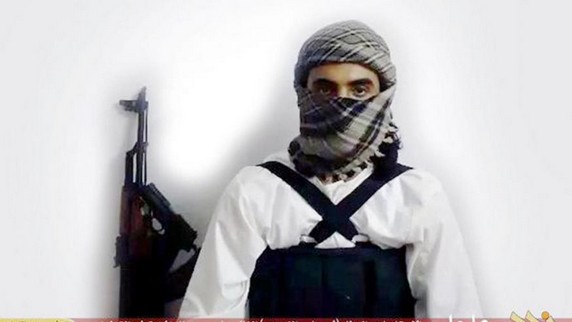 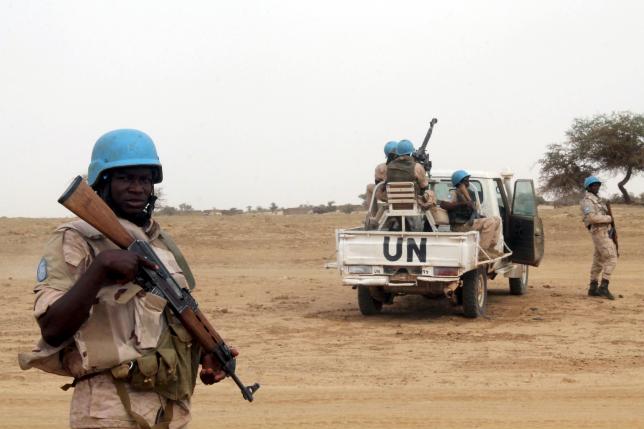