Venezuela’s National Assembly has backed plans to import 39 million rolls of toilet paper, in an effort to relieve a chronic shortage. 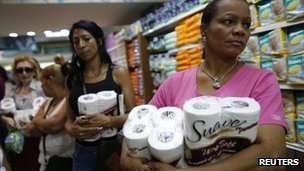 Lawmakers voted to approve a $79m credit for the country’s ministry of commerce, which will also be used to buy toothpaste and soap.

The products are currently in short supply in Venezuelan shops.

The oil-rich nation relies on imports, but currency controls have restricted its ability to pay for foreign goods.

President Nicolas Maduro, who won a narrow majority in April’s presidential elections, maintains that the country’s periodic shortages of basic goods are the result of a conspiracy campaign by the opposition and rich sectors of society.

But analysts say that the government’s attempts to impose state control on the economy have created huge imbalances that have led to the shortages.

“Price controls, for example, act as a disincentive to local producers, forcing them to cut output,” says the survey organisation Consensus Economics.

“The resulting scarcity forces up inflation, defeating the entire purpose of price controls in the first place.”

Venezuela’s inflation is the highest in Latin America and is currently running at about 25%.

The currency, the bolivar, has been devalued repeatedly in recent years, most recently by 32% in February. 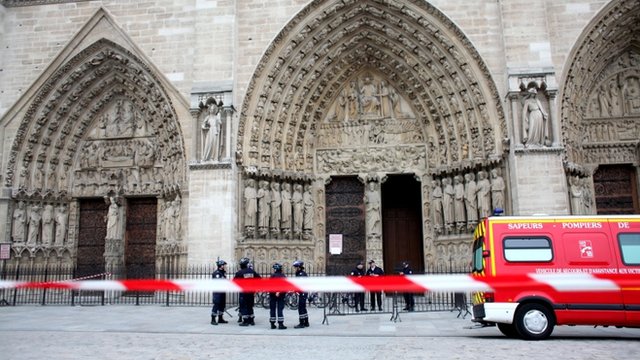 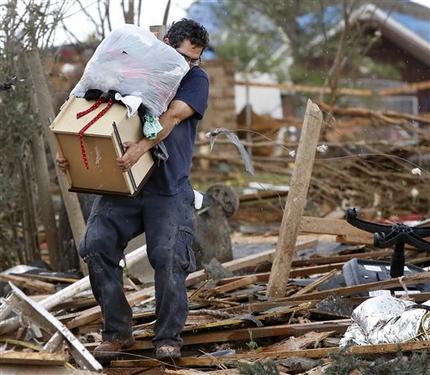