(Reuters) – A woman held captive for six months by a former boyfriend who threatened to kill her if she tried to escape was rescued from a Nevada motel after writing about her plight on Facebook, police said on Tuesday. 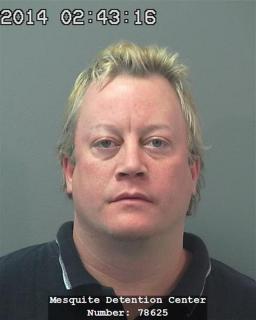 Her captor, Jason Greniger, 34, was arrested on Saturday at the MV Motel in Mesquite, a golfing and gambling resort town 80 miles northeast of Las Vegas, said Detective Sergeant MaQuade Chesley, a spokesman for the Mesquite Police Department.

The woman, Sheena Herschbach, had not been physically restrained by Greniger during the ordeal and was regularly sent to a nearby store for food and beer, Chesley said.

She had opportunities to contact police, it just took her six months to get the courage to do it, Chesley said. She legitimately believed that he would kill her, hurt her or hurt her family if she didn’t stay with him.

Greniger was being held at the Clark County Detention Center in Las Vegas on suspicion of second-degree kidnapping and also on an outstanding warrant from Minnesota stemming from a charge of first-degree felony malicious punishment of a child, Chesley said.

He is due in court on Wednesday in Mesquite in the kidnapping case, which will be resolved before the Minnesota case is adjudicated, Chesley said.

Herschbach turned to Facebook to seek help after Greniger, in an uncharacteristic move, allowed her to visit a nearby public library on Saturday, Chesley said.

Her post, presented as written, read, I just whant to let every one know im sarry I whant to come home but he wont let me.

Chesley confirmed the authenticity of the post, which also gave her whereabouts.

Later that day, Mesquite police were told of the post and went to the motel, where they arrested Greniger, Chesley said.

Herschbach had until Saturday been out of contact with her family, including several children, for six months and only learned of her mother’s December death after being freed, Chesley said. 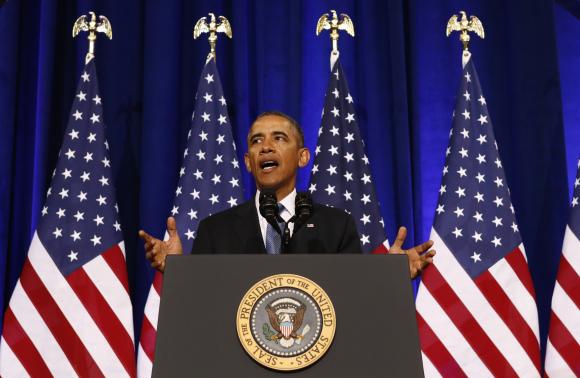 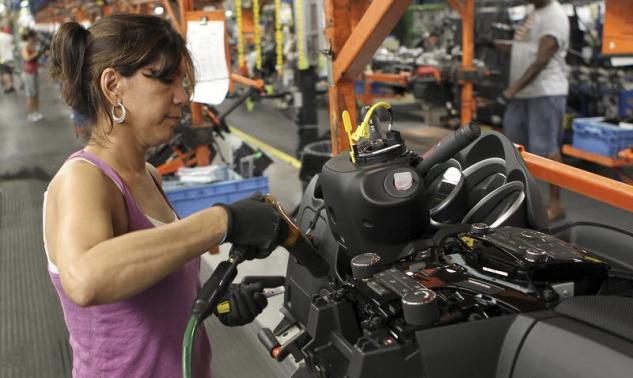