Best and worst moves of the NBA draft 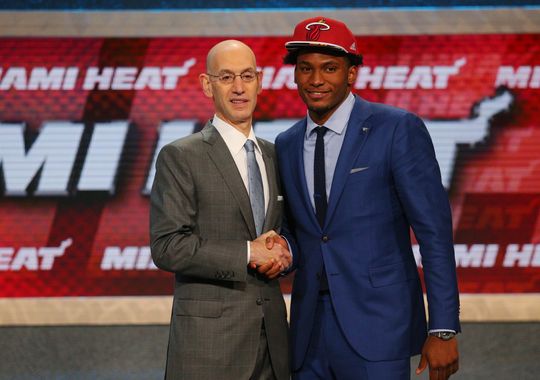 Willie Cauley-Stein (Kentucky) greets NBA commissioner Adam Silver after being selected as the number six overall pick to the Sacramento Kings in the first round of the 2015 NBA Draft at Barclays Center. (Photo: Brad Penner, USA TODAY Sports)

Emmanuel Mudiay, No. 7, Denver Nuggets: Mudiay was rated by some to be the best point guard in the draft and, for much of the year, was considered a lock to be a top-five pick. There are questions about his perimeter jump shot, as he shot 34% from three-point range and 57% from the free throw line during his 12-game stint in China. The rest of his game, including excellent size, athleticism and good pick-and-roll ability, should give Denver a player it can build around.

With so much uncertainty in the Nuggets’ future, they needed a legitimate franchise cornerstone, and one might have fallen into their lap.

Justise Winslow, No. 10, Miami Heat: Winslow was considered one of the best perimeter defenders in the draft, and some thought he could be an option as high as No. 4 to the New York Knicks.

Winslow offers intrigue on the offensive end as well, as he shot 41.8% from three-point range. He also has good athleticism and touch around the hoop and could develop as a slasher down the line.

For Miami, with an aging core and a team that nearly lost its top-10 protected pick to the Philadelphia 76ers, getting Winslow was a nice surprise.

Willie Cauley-Stein, No. 6, Sacramento Kings: Some analysts thought Cauley-Stein, a defense-oriented big man who will need to work on his offense, would fall out of the lottery. Instead, the Kings, amid trade rumors and alleged front office bickering, selected him too high.

There is value in Cauley-Stein’s game, as his defensive versatility could be a big asset. There are considerable questions as well, however, about Cauley-Stein’s lack of perimeter game and offensive polish in general.

Regardless of whether the Kings had Cauley-Stein at the top of their board, they likely could have traded back in the draft and still grabbed the former Kentucky big man.

Frank Kaminsky, No. 9, Charlotte Hornets: Kaminsky improved as much as any other college player over the last four years, turning into one of the best in the country during his last two seasons at Wisconsin. His senior season, when he averaged 18.8 points, 8.2 rebounds and 2.6 assists per game, was capped by a run to the NCAA tournament title game.

The concern is on the defensive end, with questions about whether Kaminsky can defend the post and move his feet well enough on the perimeter to defend the pick-and-roll plays he’ll see. It has become increasingly difficult to hide that sort of deficiency in the NBA.

Best and worst moves of the NBA draft 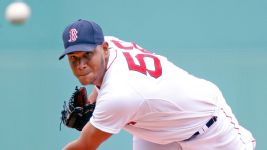 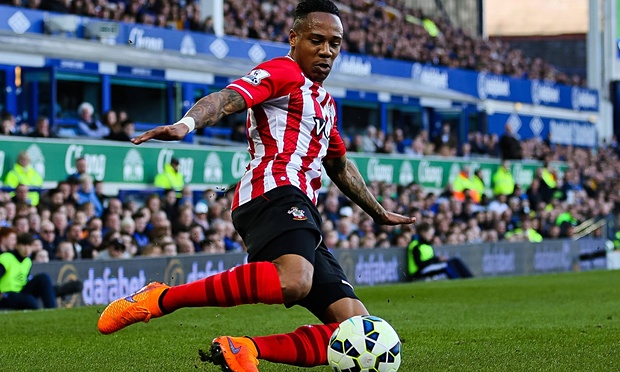