Ionescu scored eight of her 25 points in overtime, and the West rallied to beat the East 97-88 in the girls McDonald’s All American Game on Wednesday night.

Ionescu, the only uncommitted player in the game, scored eight consecutive points to set a new girls scoring record while winning MVP honors. She tied it at 88 on a pair of free throws, and then made back-to-back 3-pointers to give the West a 94-88 lead.

Ionescu, who also had 10 rebounds, is considering California, Oregon and Oregon State. She is from Orinda, California.

The West tied it with 57.9 seconds left on Lauren Cox’s 3-pointer. After an East turnover, the West had a chance to win in regulation, but Destiny Slocum missed a jumper.

Nadia Finagall, who has committed to Stanford, scored six of her nine points in the final three minutes of regulation to help fuel the West’s late surge.

The lone Connecticut commit, Crystal Dangerfield from Murfreesboro, Tennessee, won the player of the year award. She finished with six points.

Jackie Young, who is headed to Notre Dame, had 15 points and 10 rebounds for the West. She played against one of her future Notre Dame teammates in Boley. 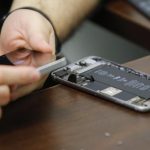 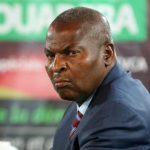 US Anti-Doping Agency strips Armstrong of titles for cheating 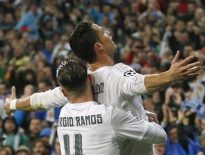 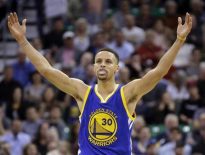