CLEMSON, S.C. (AP) — Sammy Watkins was a middle-schooler in Fort Myers, Fla., and not thinking much about college when Clemson first made a strong impression that apparently stuck with him through the years.

FILE – In this Sept. 28, 2013 file photo, Clemson wide receiver Sammy Watkins (2) runs for a touchdown after making a catch as Wake Forest cornerback Merrill Noel (7) defends during the first half of an NCAA college football game, in Clemson, S.C. Watkins is the latest Florida high school standout to make an impact outside the state. He and the third-ranked Tigers take on No. 5 Florida State on Saturday night. (AP Photo/Rainier Ehrhardt, File)

The All-American receiver for the third-ranked Tigers noticed that two of the Sunshine State’s top prep players in tailback C.J. Spiller and receiver Jacoby Ford both picked Clemson despite solid connections to Florida State.

“Just seeing (Spiller) and Jacoby do what they did and make such an impact” made him want to come to Clemson, Watkins said. “So far, it’s been the best choice for me.”

Clemson’s happy with Watkins’ selection, too, as the Tigers (6-0, 4-0 Atlantic Coast Conference) prepare to face the Seminoles (5-0, 3-0) in the conference’s first top-five showdown in eight years.

Watkins was a freshman All-American in 2011 after 82 catches for 1,219 yards and 12 touchdowns. He also had an immediate impact in his home state with 141 yards in receptions and two touchdowns in Clemson’s 35-30 victory against the Seminoles.

After a sluggish sophomore season, Watkins has returned to his freshman form. His 582 yards receiving are tied for the ACC lead, and his four TDs — all of at least 48 yards or more — are second to the five of Florida State receiver Rashad Greene.

Clemson coach Dabo Swinney doesn’t believe any of that would’ve happened without Spiller deciding in February 2006 to select the Tigers over Florida State and Florida, among other suitors.

“When C.J. Spiller chose to come to Clemson, that really changed the game, because that kind of put us back in the hunt from a national perspective,” said Swinney, who was the Tigers’ receivers coach back when Spiller signed.

Spiller and Ford became one of college’s most productive duos their senior seasons in 2009, helping Clemson win its first ACC Atlantic Division title. Their play had other top prospects throughout Florida taking notice.

When Watkins signed in 2011, Clemson’s class also included highly coveted linebacker Tony Steward of Hastings, Fla. This past February, the Tigers landed Mackensie Alexander of Immokalee, Fla., considered by some the country’s top defensive back prospect.

Spiller, now in the NFL with the Buffalo Bills, doesn’t take the credit for Clemson’s good recruiting fortune in his home state. He believed Clemson was a good choice for him and he had to stay strong in his decision despite family members, friends and others telling him he’d be better off closer to home.

“It’s not something everybody can do,” Spiller said in a phone interview. “It was a unique situation that I knew was best for me.”

Spiller was so certain that Clemson was the right place, he shook off family sentiment to turn pro three years later and returned to the Tigers for a senior season where he became the ACC’s player of the year.

Spiller remembered how he and his family stepped into Swinney’s office moments before making his announcement in front of a packed room of teammates, fans and TV cameras.

“He thought I was gone,” Spiller said. “But there were things I wanted to do, to graduate and compete on the field for Clemson. It was a very exciting time for me.”

Watkins’ development the past three seasons will likely have Swinney and the Tigers in strongly with other rising high school players from Florida.

Clemson quarterback Tajh Boyd said Watkins came to campus mature beyond his years and quickly proved he could contribute. Watkins tipped offensive coordinator Chad Morris to a flaw in the Florida State secondary that led the receiver’s 62-yard TD grab in the fourth quarter that proved to be the winning points.

Watkins had helped the Tigers build a 28-14 lead in the third quarter in part by throwing a 52-yard scoring pass to Andre Ellington. But Clemson was overwhelmed by the Seminoles after that in a 49-37 defeat at Tallahassee, Watkins held to 24 yards receiving.

Florida State safety Lamarcus Joyner said there’s no guarantee the Seminoles can have a similar impact on Watkins this game without putting in some hard work.

“There’s no secret. We know who he is and what he is. He’s a great football player. He’s a guy you’re going to see playing on Sundays,” Joyner said. “In order to be effective in this game, we have to know where he is at all times.”

Boyd doesn’t care why Watkins picked the Tigers — he’s just glad he did.

“Sammy feels like he’s the best receiver in the country,” Boyd said. “And I feel like that as well.” 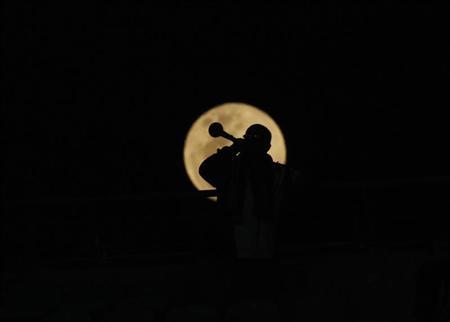 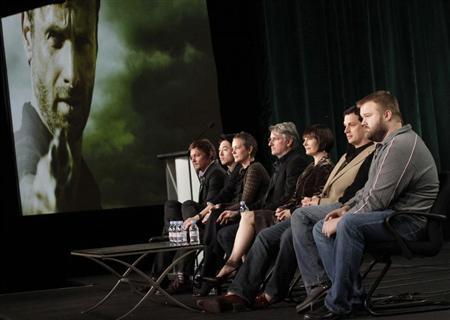