For buyers in the used-car market, picking out a new set of wheels can be a matter separating the hots from the nots. 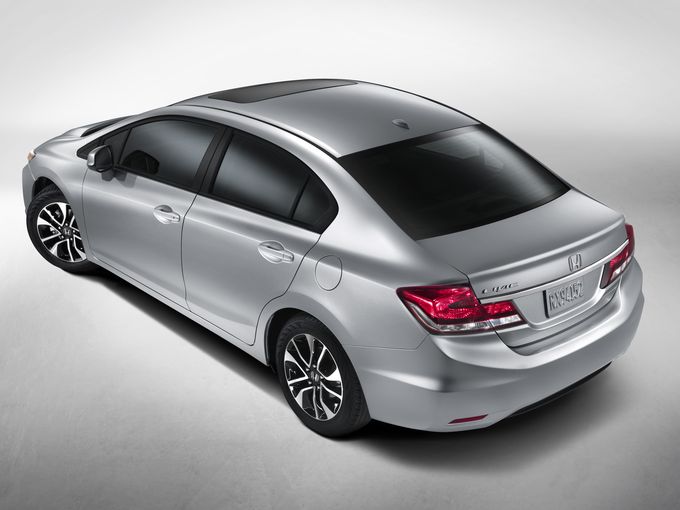 A used-car sales website, Carlypso.com, looked at the cars that took the biggest depreciation at the wholesale level between December and March. We’re counting them down, starting with the 2013 Honda Civic LX, which lost 3.03% (Photo: Honda, Wieck)

The hots are cars that maintain enviable resale value. The nots are the ones that are sinking right from the start.

To figure out which are the losers — or, actually, really great bargains — Carlypso.com, a used-car web site, looked at wholesale values. It scrutinized 333,526 transactions between December and March to see which models had the worst falloff in resale value. Some were sinking. Some were sinking like a rock.

Interestingly, all but one of the worst six are luxury models or an electric car. Two are BMWs.

Here’s how they stack up, their March wholesale price and the percentage of value loss over the months: 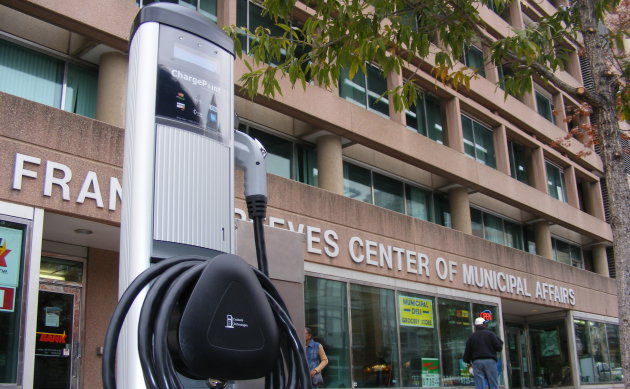