If you have recently bought a Toyota, be warned the company is is recalling about 30,000 Sienna Minivans worldwide following claims that the 2015 models’ overhead assist grips can detach when an air bag deploys. 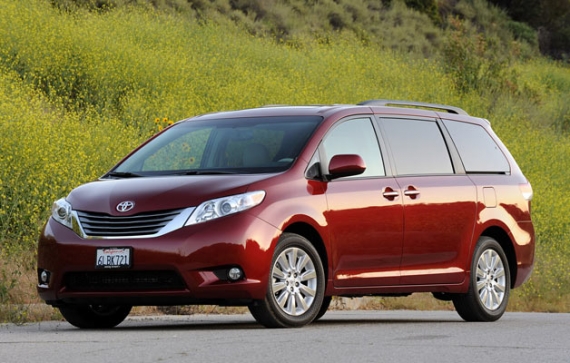 (Photo : Toyota) A file photo of a Toyota Sienna

The automaker said the minivans are manufactured with second row overhead assist grips mounted on the left and right side of the roof rails. Toyota says a crash could cause the assist grips to detach from the mounting bracket when the curtain shield airbags deploy.

The grip was designed as a handhold for passengers entering and exiting the vehicle, and the side-curtain airbags are designed to provide head protection in a side-impact crash. Should the airbags deploy, the plastic grip could detach and “may contact an occupant,” the automaker said in a news release Wednesday afternoon.

Toyota says it’s not aware of any injuries or fatalities caused by the problem.Toyota doesn’t know when the recall will begin but said dealers will modify the headliner under the second row overhead assist grips.

The free recall involves about 175,310 SUV and van tires. 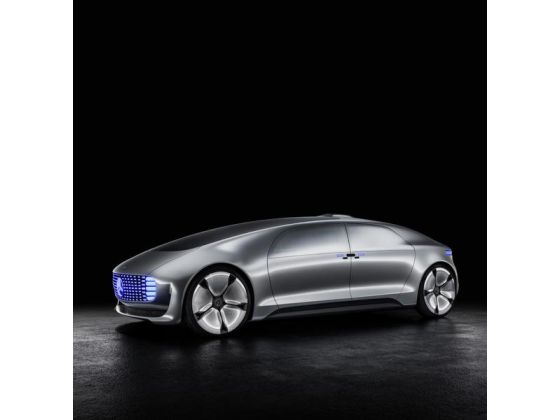 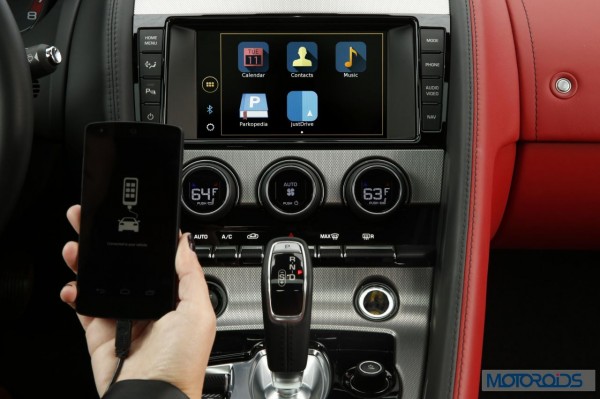