Existing medical techniques are laying the foundations for an ambitious research project to send astronauts into a deep sleep on a six-month journey to Mars, according to the engineer leading the study. 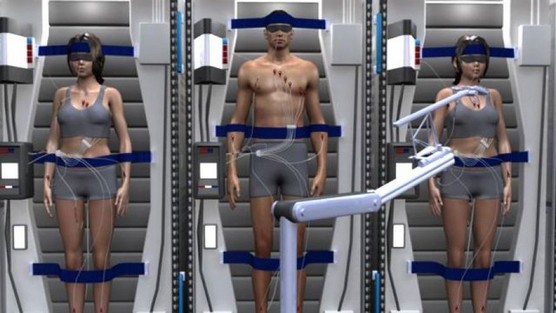 There’s technology being used in the medical community that could support this – there’s a wealth of data out there to support it, John Bradford, president of Atlanta-based SpaceWorks, told FoxNews.com. It’s a big step, but it could be adopted for space flight.

The NASA-funded study began 12 months ago, and conjures up images of science fiction – putting astronauts into a deep sleep, or torpor, during the long six-month journey to Mars.

“I don’t think that we could go to Mars without something like this technology,” Bradford said. Putting the crew into a deep sleep, he explained, would significantly reduce the amount of supplies and infrastructure needed to support the long space journey, from food to onboard living space.

The study predicts that putting a spacecraft’s crew into torpor, or stasis state, would cut the mission requirements from 400 tons to 220 tons of equipment and supplies.

Bradford told FoxNews.com that the torpor could be achieved by a technique called therapeutic hypothermia, which is already used in hospitals, albeit for a much shorter time period.

Therapeutic, or protective, hypothermia lowers a patient’s body temperature to reduce the risk of tissue injury following, say, a cardiac arrest when blood flow is limited.

In the thermal management system envisaged by SpaceWorks, a tube inserted into an astronaut’s nasal cavity will emit a cooled gas, lowering their temperature by about 10 degrees. Low-dose drugs will also be administered to suppress their shiver reflex and ease their passage into a deep sleep.

Other than the duration, the procedural aspects of this are pretty benign, said Bradford.

Technologies are already commercially available in this area, such as the RhinoChill IntraNasal cooling system, which is used to induce therapeutic hypothermia after cardiac arrest.

However, SpaceWorks acknowledges that there’s a lot more research needed before someone is placed in a six-month sleep. Up to now, the longest torpor induced by therapeutic hypothermia is 14 days, according to Bradford.

The engineer told FoxNews.com that, while the research aims to wake astronauts just once, at the end of their journey, other sleep durations may be used. The crew, he explained, could sleep in shifts, with each astronaut in torpor for about two weeks and then conscious for two days, ensuring that one crew member is always awake during the mission.

While in stasis state, astronauts would be fed intravenously with an aqueous solution of carbohydrates, amino acids, dextrose, and lipids, according to Bradford. They would not have any solid waste – it would be strictly urine, he said, noting that a catheter would be used to dispose of the liquid.

The medical industry is also developing technologies such as infection-resistant IV lines that could prove useful during the flight to Mars, Bradford said.

The crew could be brought out of their torpor by turning off the cooling gas and shivering suppressant. Nominally, it would take about two hours to wake somebody, said the SpaceWorks president. It would probably take a couple of days [for the astronauts] to get [fully] acclimated – our testing will include cognitive tests to examine their mental faculties when they wake up.

While NASA has successfully completed unmanned missions to Mars, such as the Curiosity rover, putting humans on the planet is a much more challenging endeavor. NASA, for example, has a 2035 target for landing humans on Mars, although SpaceX CEO Elon Musk has predicted that people could be on Mars within 10 to 12 years.

SpaceWorks’ Bradford expects to see human Mars missions in 20 years, noting that the deep sleep research project is still in its infancy.

“There’s a ways to go,” he told FoxNews.com. “We have concluded the phase one effort, which is developing the initial design, the engineering details, and medical plausibility – we’re now looking at the next steps, which will be continued studies of the engineering challenges.” 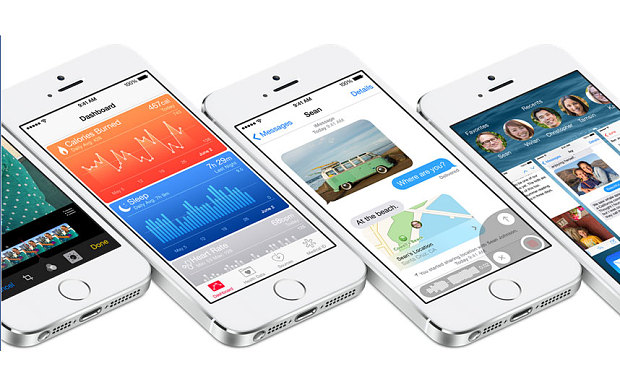 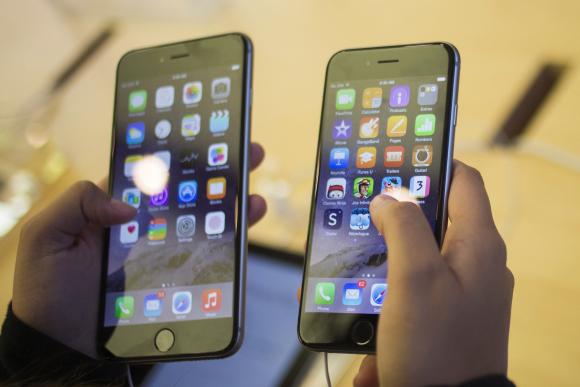