Dinosaurs could be brought back to life…using the DNA of birds.

In an echo of Jurassic Park, experts believe identifying and altering certain genes found in the DNA of modern birds would mean genomes of the prehistoric creatures could be engineered 20 million years after they died out.

Oxford biochemist Dr Alison Woollard says it would be theoretically possible to recreate species through the DNA.

A mosquito was recently discovered which had the blood of another animal in its stomach dating back 46 million years.

Dr Woollard said: “We know that birds are the direct descendants of dinosaurs, as proven by an unbroken line of fossils which tracks the evolution of the lineage from creatures such as the velociraptor or T-Rex through to the birds flying around today.

“The most famous of these is the Archaeopteryx, a fossil which clearly shows the transition between feathered dinosaurs and modern birds.

“This evolution implies that buried deep within the DNA of today’s birds are switched-off genes that control dinosaur-like traits.

“Could we ‘rewind’ evolution by switching these genes back on and using them to guide the development of that bird’s offspring, and its offspring’s offspring, backwards?”

All animals and plants are related, sharing a common ancestor that lived about 1.6 billion years ago.

To make a full genome, scientists would have to combine millions of short fragments of nucleic acids in exactly the right order, just like putting together an enormous jigsaw puzzle. 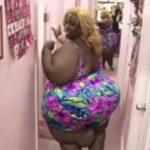 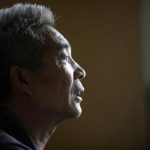 US and Europe: Obama: US to boost military presence in Europe

Real-life Jurassic Park: Dinosaurs could be brought back to life using bird DNA 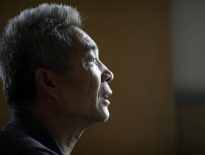