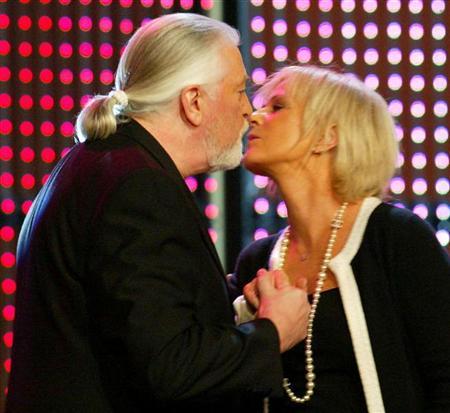 “It is with deep sadness we announce the passing of Jon Lord, who suffered a fatal pulmonary embolism today, Monday 16 July at the London Clinic, after a long battle with pancreatic cancer. Jon was surrounded by his loving family,” a message on the website said.

Lord co-wrote many of Deep Purple’s legendary songs including “Smoke On The Water”, and went on to play with many other bands and musicians during his career, including rock bands Whitesnake and Paice, Ashton and Lord.

He pioneered the fusing of rock and orchestral music, with his Concerto for Group and Orchestra being first performed by Deep Purple and the Royal Philharmonic Orchestra at London’s Royal Albert Hall in 1969.

Lord was born in Leicester in the English midlands, where he took up classical piano from an early age. By his late teens he was playing in jazz and rhythm and blues groups in pub gigs, before acquiring his first electric organ.

From 1968, Deep Purple were part of the British heavy metal and rock scene alongside bands including Led Zeppelin and Black Sabbath that stormed the charts worldwide in the late sixties and 1970s.

Related:  Maria Menounos opens up about being molested by a doctor
Powered by Inline Related Posts

Deep Purple was once listed by the Guinness Book of Records as the world’s loudest band and went through many line-ups and a split between 1976 and 1984.

Lord was a fixture of the group until he retired from it in 2002, playing alongside musicians including drummer Ian Paice, singer David Coverdale and guitarist Ritchie Blackmore.

Lord’s solo pieces included his 1976 orchestral work Sarabande, and last year he said he was working on a definitive studio recording of his Concerto for Group and Orchestra. 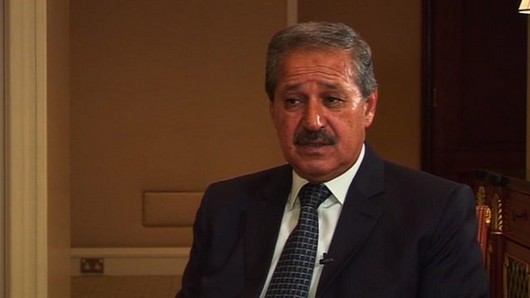 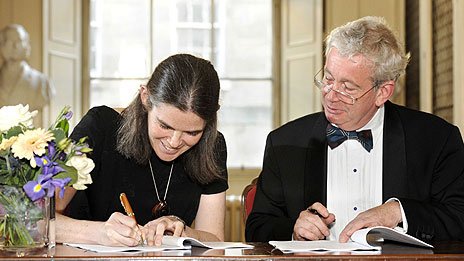