LONDON (Reuters) – Oil major Shell again extended a deadline for Cove Energy shareholders to accept its offer, giving itself more time to decide its next move as it vies with Thailand’s PTT Exploration and Production to acquire the explorer.

Shell said on Thursday it was extending the deadline for Cove shareholders to accept its $1.8 billion bid to 11 July after receiving valid acceptances for around 3.5 percent of shares by the time the latest offer period closed at 1200 GMT on Wednesday.

PTT said on Monday that it had acceptances from just 0.25 percent of Cove shares by the initial deadline for its higher offer of $1.9 billion, which it extended to July 2.

Shell and state-owned PTT have been battling to buy Cove since February, lured by Cove’s position in huge gas fields discovered off the coast of Mozambique. 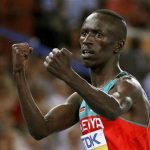 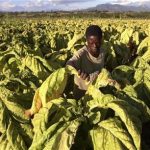 US lawmakers seek to block China’s Huawei, ZTE inroads in US: Report 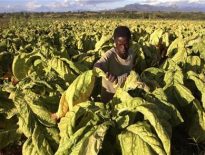 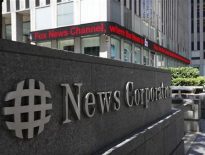