Thousands of Palestinian prisoners are refusing food for one day in protest at the death of a fellow detainee in an Israeli jail. 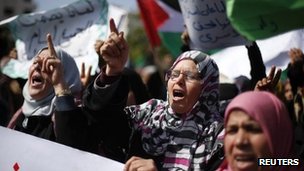 Israel has launched an investigation into what happened.

Prime Minister Benjamin Netanyahu’s envoy has made “an unequivocal demand” to the Palestinian Authority to calm a wave of protests in the West Bank.

“Israel passed an unequivocal demand to the Palestinian Authority to calm down the territory,” through his personal envoy Yitzhak Molcho, the government said in a statement on Sunday.

Mr Jaradat’s death comes after a week of violent clashes between the Israeli army and Palestinian youths over the continued detention of four hunger strikers.

“About 3,000 prisoners announced that they would refuse meals,” Israel Prisons Service spokeswoman Sivan Weizman told Agence France Presse (AFP), saying they would not eat any of their three daily meals.

Mr Jaradat, a father of two from the village of Sair, near Hebron, in the southern West Bank, died suddenly on Saturday in Israeli’s Megido prison.

He was arrested last week on suspicion of throwing stones at Israeli soldiers.

Protesters in his home village and in different parts of Hebron hurled stones at Israeli security forces on Sunday as news of his death spread, AFP reported.

And in Gaza City women gathered with flags and posters to protest at the conditions of Palestinian prisoners held in Israeli jails.

Palestinian human rights groups have suggested Mr Jaradat died either during or shortly after interrogation.

A statement from the office of Palestinian Prime Minister Salam Fayyad on Saturday expressed “deep sorrow and shock over the martyrdom of prisoner Arafat Jaradat”.

Of these 1,031 are being held until the conclusion of legal proceedings, 178 are in administrative detention and 170 are under 18 years of age.

Israeli officials say they use administrative detention when they fear an immediate risk to security or to protect informants.

The Palestinian Prisoners’ Club said the number of inmates on open-ended hunger strike had climbed to 11 from four. 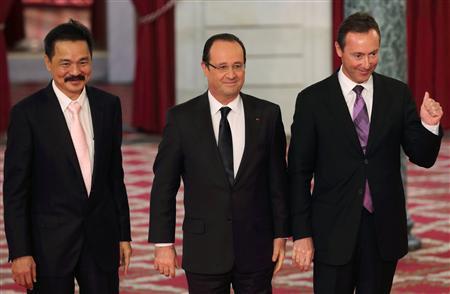 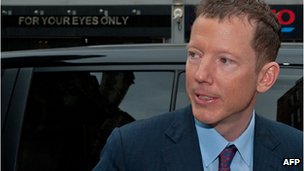