Robin Gibb is reportedly in a

coma, sparking fears his battle with liver and colon cancer will not be won.

a private hospital in Chelsea, West London. Doctors allegedly fear a secondary tumour has developed, after he announced he

was in remission earlier this year.

A friend told The Sun: “Our prayers are with Robin. He has kept so

positive and always believed he could beat this. Sadly, it looks like he has developed pneumonia, which is very bad in his

“If there is anyone you would put money on pulling through such a dire situation, it would be Robin because

he is a fighter. But this is a battle he will struggle to win.” 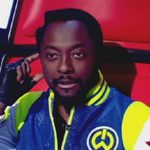 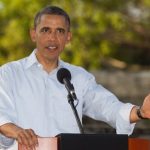 Obama: US has offered no ‘freebies’ to Iran

‘AIDS in Africa’ tag out of date as progress differs: campaigners

Robin Gibb ‘In Coma, Has Days To Live’ 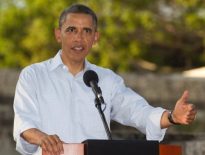 News Obama: US has offered no ‘freebies’ … 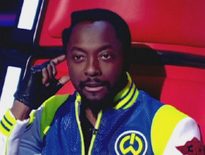