From stylish stars to talented designers, the red carpet at the 2015 CFDA Awards was crowded with one stylish look after another. See who topped our best dressed list & VOTE for who YOU think donned the best get-up of the night! 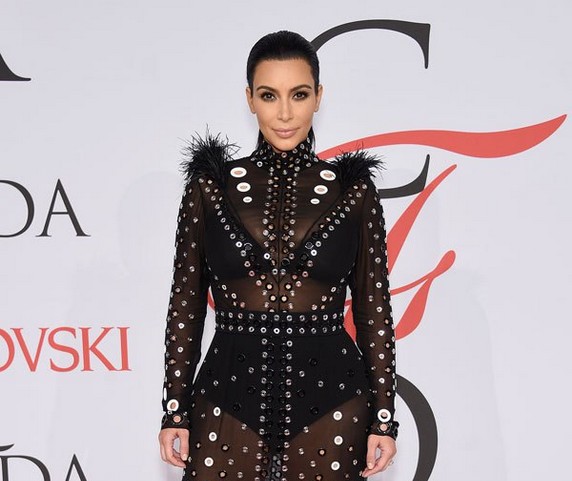 The 2015 CFDA Awards at Alice Tully Hall in Lincoln Center in NYC drew quite the crowd on June 1, as everyone from Kim Kardashian West to Gigi Hadid got glam for the fashionable award show. From sexy dresses to stunning gowns, there were so many looks we loved! See who landed on our best dressed list and be sure to VOTE for who you think deserves the best dressed title at the 2015 CFDA Awards.

CFDA Awards Best Dressed:
The celeb set didn’t disappoint with their glam gowns — they didn’t let the rain in NYC pour on their fashion parade! From Nina Dobrev, who looked fierce in a gown with a white feathered skirt, to Karlie Kloss, who donned a sexy plunging neckline, the celeb set was out in full force.

Nina was a vision in Lela Rose — and the frock, from the Fall 2015 collection, had a youthful, chic vibe that worked so well on Nina. With her hair pulled half-up, she kept the focus on the gown, as winged eyeliner added to the glam vibe of the get-up. Feathers are definitely going to be everywhere next season, and we love the way Nina worked the trend.

Feathers proved to be quite popular, as Juliette Lewis made a stunning entrance in a feathered Christian Siriano skirt, which was paired with a halter top — she looked amazing! Not only did the ensemble look as if it was made for the star, but she tagged along as the designer’s date — everything about this look was simply flawless.

Kim Kardashian made her first appearance on the red carpet since announcing that she’s pregnant with baby number two — and all eyes were on the expecting star as she stole the spotlight at the show in a daring, sheer Proenza Schouler dress. Kim was on hand to present the “Media Award to Instagram founder Kevin Systrom, and she was accompanied by her hubby, Kanye West.

Broadway star Vanessa Hudgens took a night off from wowing the crowd at Gigi and put her most fashionable foot forward when she stepped out in a beautiful midnight blue ensemble by Sachin & Babi Noir.

The celeb set had some stylish competition thanks to the major models in attendance, like Gigi. The model was fresh off a stylish run at the Cannes Film Festival — and she brought her sizzling style to the Big Apple! Gigi was a golden goddess as she rocked the red carpet in a jumpsuit which fit her figure like a glove — how amazing was this look? Not only did she look stunning, but she proved that a jumpsuit can be just as dressy as a glam gown — and we loved it. 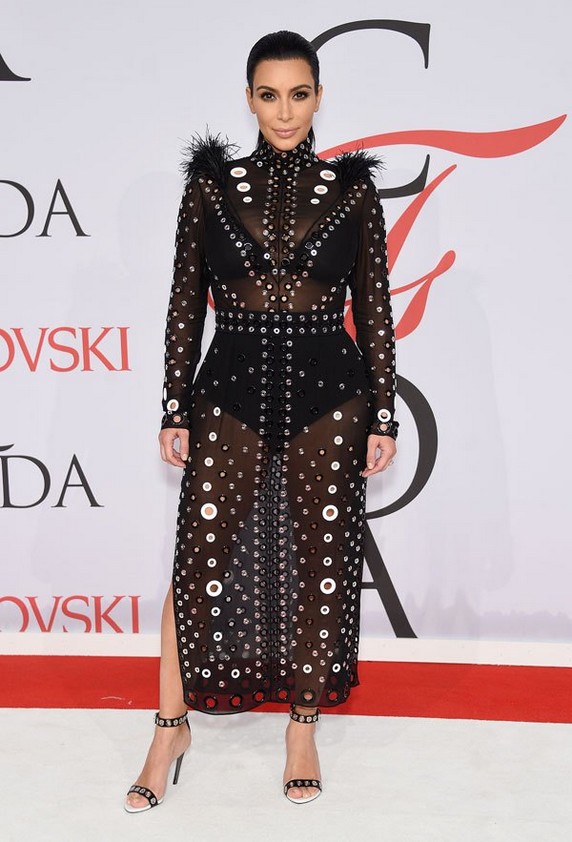 While these leading ladies topped our list, they weren’t alone. See who else rocked the red carpet & VOTE for your favorite look from the 2015 CFDA Awards.

Hands off "Game of Thrones", says U.S. ambassador to Australians
Streisand working on first directing project since '96
Rep: Whitney Houston's daughter gets married
Rita Ora Stuns In Plunging Floral Dress Before Making Four More Outfit Changes At Radio 1 Teen Award...
A Bikini-Clad Miley Cyrus 'Thanks The Universe' As She Performs A Yoga Session On The Beach
Katy Perry on Russell Brand split: I put a smile on for fans
Beastie Boys' Adam Yauch: Your memories
In the BCBG crowd, a fetching orange jumpsuit 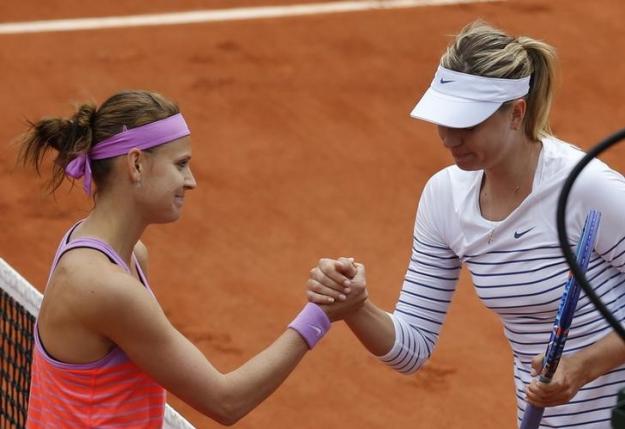 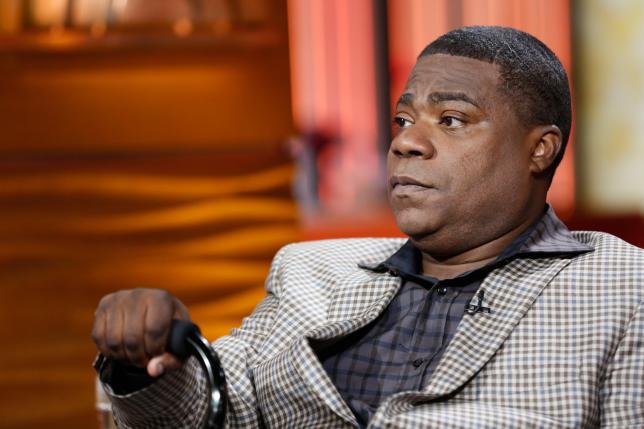