LOS ANGELES (AP) — In a story Aug. 8 about Marilyn King, The Associated Press reported erroneously that she died on Wednesday. She died Thursday. 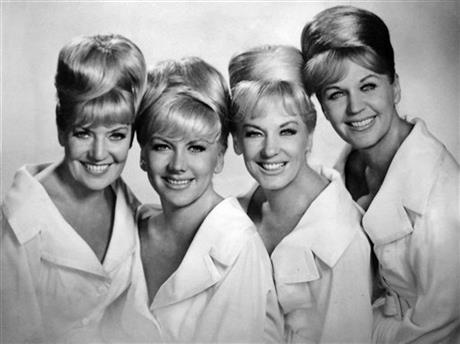 A corrected version of the story is below:

LOS ANGELES (AP) — Entertainer Marilyn King, who spent decades singing with the King Sisters and also worked as a songwriter and actress, has died.

Her family said King died Thursday in Laguna Niguel, Calif., after fighting cancer. She was 82.

King began her singing career at 13, eventually joining her sisters’ quartet, which released more than 150 albums in the 1940s, ’50s and ’60s. She went on to appear with her sisters on The King Family Show, an ABC variety program in the 1960s.

She appeared on TV in “The Adventures of Ozzie & Harriet” and “MASH” and on stage in “Guys & Dolls” and “Hello, Dolly!”

King is survived by three children and seven grandchildren. 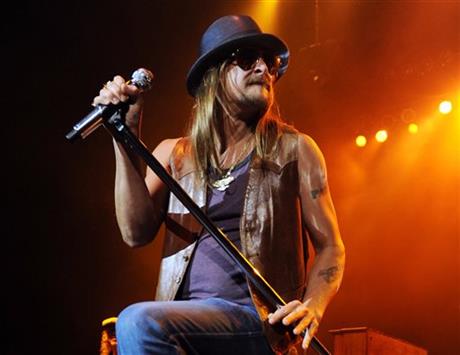 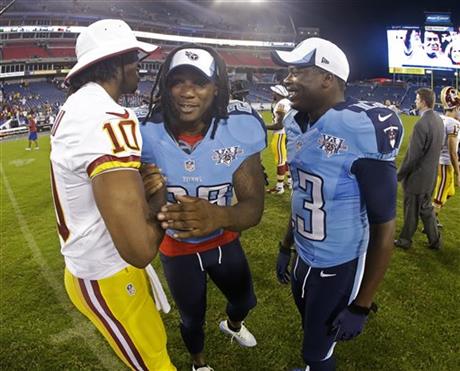