(Reuters) – The dwarfs and elves of “The Hobbit” overpowered Tom Cruise to take the box office title for a second time, grabbing $37.6 million in U.S. and Canadian ticket sales as a crowd of new films fought for pre-holiday audiences. 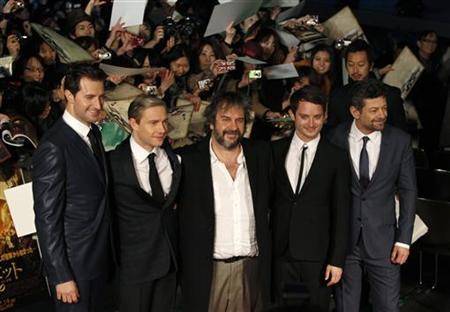 Cruise’s crime drama “Jack Reacher,” a film about a fatal sniper attack, landed in second place with $15.6 million. In third place, adult comedy “This is 40” pulled in $12 million, according to studio estimates compiled by Reuters on Sunday.

Domestic ticket sales for “The Hobbit: An Unexpected Journey” fell by about 57 percent during the film’s second weekend. Movie receipts typically drop 40 percent to 60 percent each week.

“The Hobbit” is the first of three movies based on the classic J.R.R. Tolkien novel set in the fantasy world of Middle Earth. The films, produced by MGM and Warner Bros.’ New Line Cinema, are prequels to the blockbuster “Lord of the Rings” franchise that brought in box office gold a decade ago.

Producers of “The Hobbit” and other films hope to enjoy a big boost this week around the Christmas and New Year’s holidays. The current crop will face competition starting on Tuesday, Christmas Day, from Quentin Tarantino’s Western “Django Unchained,” musical “Les Miserables” and comedy “Parental Guidance.”

Sales over the coming days are expected to push 2012 to a domestic box office record. The year is on track to finish with $10.8 billion worth of ticket sales in the North American (U.S. and Canadian) market, according to a projection from box office tracker Hollywood.com. The current record is $10.6 billion, set in 2009.

Over the weekend, “Jack Reacher” debuted just days after the Newtown, Connecticut, school shooting sparked new debate about the impact of movie violence. “Reacher” begins with a sniper killing a handful of seemingly random victims. A red-carpet premiere and a screening to promote the $60-million production were postponed after the Newtown tragedy.

“We opened pre-Christmas with our eyes wide open,” said Don Harris, Paramount’s president of domestic distribution, adding that he expected the film’s box office take to grow over the coming weeks. He said the Newtown shooting had “no effect” on the movie’s opening.

Before the weekend, the studio had predicted sales of $12 million to $15 million.

Adult comedy “This is 40” stars Paul Rudd and Leslie Mann as a middle-aged couple. The studio billed the $35 million production from “Bridesmaids” producer Judd Apatow as a “sort-of sequel” to 2007 comedy “Knocked Up.”

The president of domestic distribution for Universal, Nikki Rocco, said the film exceeded the studio’s estimates for opening prior to a mid-week Christmas, and dismissed talk of a Judd Apatow slump since his comedy “Bridesmaids,” which opened to $26.3 million in May 2011.

“Adults have choices at this time of year,” Rocco said, citing the broad slate of films already on offer and those opening on Christmas day.

Comedy “The Guilt Trip,” starring Barbra Streisand and Seth Rogen as a mother and son on a cross-country drive, pulled in $5.4 million over three days. The movie opened two days before the weekend, on Wednesday, scoring a five-day total of $7.4 million.

Another new release, the 3D “Cirque Du Soleil: Worlds Away,” with performances by the famous acrobatic troupe, earned $2.1 million.

In five theaters in New York and Los Angeles, thriller “Zero Dark Thirty” about the hunt for Osama bin Laden grossed $410,000 in what box office analyst for Hollywood.com Paul Dergarabedian described as a “huge limited release start for the film.”

The movie, considered an Oscar contender, will expand nationwide on January 11. 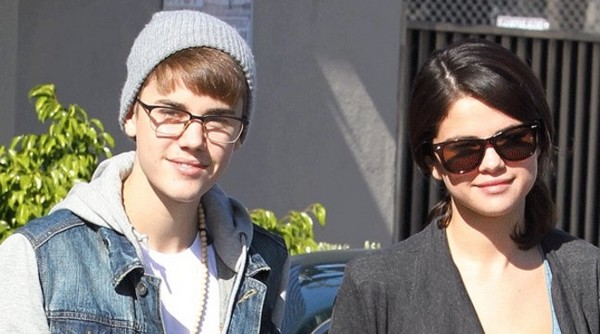 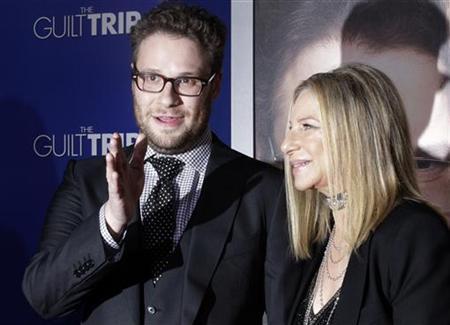