Joe Cocker, who has died at the age of 70, was the gravel-voiced rock ‘n’ roll wild man who found huge success by putting his soul into other people’s songs. 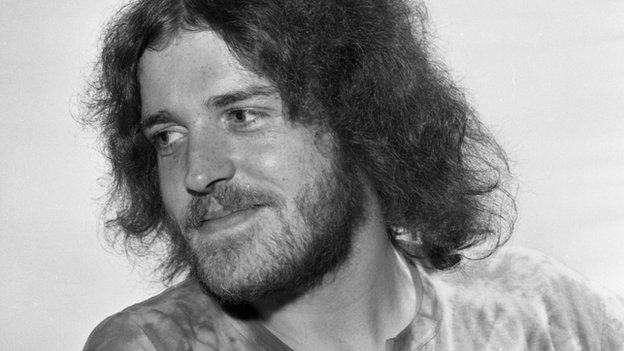 Cocker went off the rails in the 1970s. ‘Drugs were readily available, and I dived in head first,’ he said

After Cocker got his big break by covering The Beatles’ With A Little Help From My Friends, which went to number one in the UK in 1968, the Fab Four sent him a telegram of congratulation.

The Sheffield-born star later recalled how Sir Paul McCartney once told him his rendition was clearly the definitive version of the song.

Meanwhile, R&B legend Ray Charles was said to have described Cocker as one of the three best blues singers in the world – along with Aretha Franklin and Marvin Gaye.

Compliments like that show the respect Cocker commanded for his vocal prowess.

With A Little Help From My Friends demonstrated to the world how Cocker could breathe new life into a great composition.

The song had originally appeared on The Beatles’ Sergeant Pepper album in 1967 in a jaunty version sung by Ringo Starr.

But after Cocker got his hands on it, it was a rousing, primal, tortured anthem.

His howling performance at the Woodstock music festival in 1969, with his sweat-soaked curls flying as he rocked back and forth, made him a star in the US.

Sang at Oscars
He went on to have hits with Delta Lady, written by Leon Russell; the Box Tops’ hit single The Letter; Julie London’s torch song Cry Me A River; Billy Preston and Dennis Wilson’s You Are So Beautiful; and Jimmy Webb’s It’s A Sin When You Love Somebody.

He also won a Grammy and performed at the Oscars with Up Where We Belong, his 1982 duet with Jennifer Warnes, from the soundtrack to An Officer And A Gentleman.

Cocker began his career while working as a gas fitter by day and playing in rock ‘n’ roll bands in Sheffield by night. Using the stage name Vance Arnold, he opened for bands like The Rolling Stones and The Hollies when they came to town.

Ray Charles was the guy I learned my vocal style from, you know, to the point of absolute adulation, he later said.

Cocker’s first single was a cover of The Beatles’ I’ll Cry Instead, but it got him nowhere, he lost his record contract and went back to fitting gas heaters.

But he kept playing live and earned another deal, this time choosing to record With A Little Help From My Friends – with a little help from guitarist Jimmy Page.

After becoming a star in the UK, he went to the US and won fans with an appearance on The Ed Sullivan Show – even if the producer apparently tried to hide his flailing movement behind a group of dancers.

Related:  John Boyega And Nine Other Celebrities To Watch In 2015
Powered by Inline Related Posts

Shambolic gigs
In 1969, Life Magazine summed him up as the voice of all those blind criers and crazy beggars and maimed men who summon up a strength we’ll never know to bawl out their souls in the streets.

Cocker then headlined the epic Mad Dogs and Englishmen tour in 1970, which featured 34 other musicians and spawned a hit live album and film.

But the tour was a huge drain on him personally, as the 1970s went on, he gained a reputation for drug and alcohol abuse, often performing shambolic gigs and sometimes even throwing up on stage.

People told me I’d done terrible shows and I refused to believe them, he later recalled.

Then someone played me a tape of myself and I said: ‘You must have been messing with the tape to make me sound like that. I don’t sing as badly as that.’ And then I realised it was me.

In another interview, he explained: If I’d been stronger mentally, I could have turned away from temptation.

But there was no rehab back in those days. Drugs were readily available, and I dived in head first.

A low point came when he was deported from Australia during a tour in 1972 after being busted for drug possession and becoming involved in a brawl at his hotel following a gig.

One story says that, when police in Adelaide turned up at his motel and asked if he had any marijuana, he politely replied: There’s some around here somewhere.

He turned a corner after meeting his American wife, Pam, in 1978.

At the start of the 1980s, I re-focused myself – it was either that or end up killing myself with drugs, he said.

A return to the charts came thanks to his duet with Jennifer Warnes, which became a hit around the world in 1982 and ’83.

He continued to record and to tour, releasing a total of 40 albums and last appearing in the UK top 40 with Let The Healing Begin 20 years ago.

When not performing, he lived on a 240-acre ranch in Colorado, where he and Pam ran a diner named after one of his greatest successes – the Mad Dog Cafe.

Cocker is survived by Pam, his brother Victor, his stepdaughter and two grandchildren. 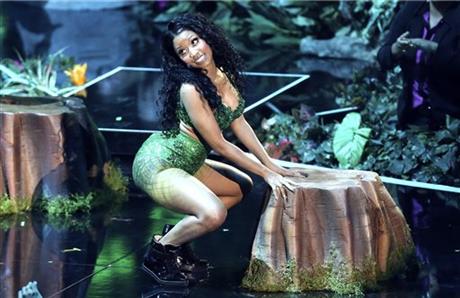 Celebrity Bold booty or sheer reveal: 2014 was big on flesh… 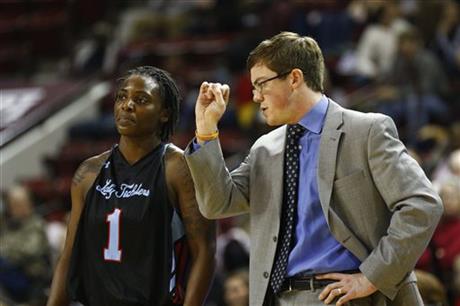