LAGOS (Reuters) – For many African-American celebrities, visiting Africa satisfies a yearning to return to their distant ancestral homeland. Not so for tennis player Serena Williams. 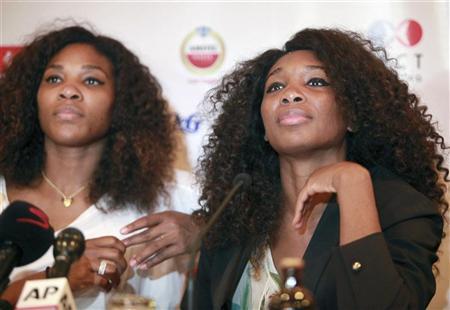 “I’d love to say I’m from Africa, but we’re from the United States and we’re proud to be from there as well,” she told reporters in Nigeria’s business hub of Lagos on Wednesday, after a Nigerian reporter asked if perhaps she was originally from Nigeria.

“But my Mom named my sister (Venus) after an African name,” she hastily added.

The Williams sisters and their mother are in Nigeria this week to promote women’s tennis and empowerment of women on the continent. For Venus, it is her first time in Africa.

Taking their own successes in women’s tennis, a sport which before them was dominated by white players, the sisters want to inspire women in the African continent to take up the sport and, more generally, to pursue their dreams despite whatever odds they face in male dominated societies.

“We were able to break the mould and win a lot of grand slams and change the face of tennis … when tennis was very dominated by white people,” 31-year-old Serena said three days after beating rival Maria Sharapova in the final of the WTA Championships in Istanbul.

“It doesn’t matter what your background is and where you come from, if you have dreams and goals, that’s all that matters,” she added.

The sisters later conducted tennis classes with some children at a Lagos sports club. On Thursday, they will visit a school to discuss empowerment of girls then on Friday they will play an exhibition match against each other.

“We’re very excited to be playing tennis here,” Venus said. “Of all the finals everywhere … this will be our final here in Nigeria.

“I don’t know who’s going to win but Serena just won the championship so I know she’s ready. I’ll have to play my best tennis.” 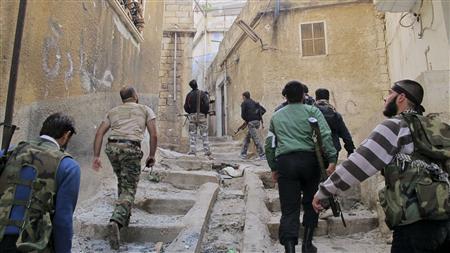 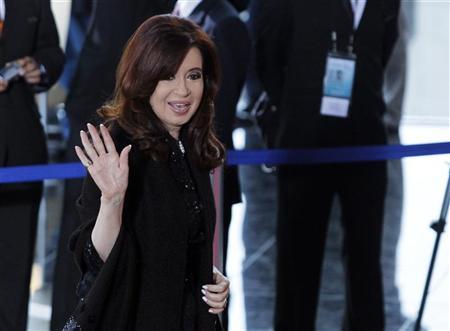