Justin Bieber has been king of the showbiz world for years now and when the star was pictured throwing up on stage recently, people were quick to link this to ‘Britney’s meltdown phase’, which Biebs has now denied, saying that he ‘isn’t going to shape his life round what people might be thinking’.

In an in-depth interview with the Mail Online, Justin dismisses the idea, saying “I’m not going to shape my life round what people might be thinking. Whatever happens, happens.”

But, with One Direction now on the scene, is the pressure of the whole thing finally getting to Biebs?

Apparently not, the star insists: “I am not threatened by anybody; no one can threaten me,’ he insists.”

“It’s actually cool to have other young people on the scene. I’ve spent years being the only one at all these awards shows – now there are other people my age.”

He continued, “I hang out with One Direction, and the guys from The Wanted are fun, really funny guys. I keep my distance when they go to clubs to have their fun – I go home.”

And despite being linked to the whole party scene recently, Justin insists it’s not for him, saying “Drinking is definitely one way, but it’s not for me. I still want people to think I’m a good person, a good influence. I want to be around tomorrow.”

Two artists he’s met who have stood the test of time are Paul McCartney and Elton John – but disappointingly he can barely recall the encounters: “Yeah, we talked, but I can’t remember what either of them said.”

And Biebs being Biebs, what’s an interview without a big thankyou to the people who put him where he is now, his fans!

“I love my fans; I love the mass hysteria. I mean, this was always what I wanted. And you’ve got to remember I was this kid with no marketing campaign; it was my fans that got me here.”

“They were the ones who’d show up at radio stations when I was playing on them, and that’s how I got my record deal. That’s how everybody started saying, “Who is this kid, Justin Bieber, who has 10,000 girls outside a mall in New Jersey?” My fans made me.”

And the rest is history… 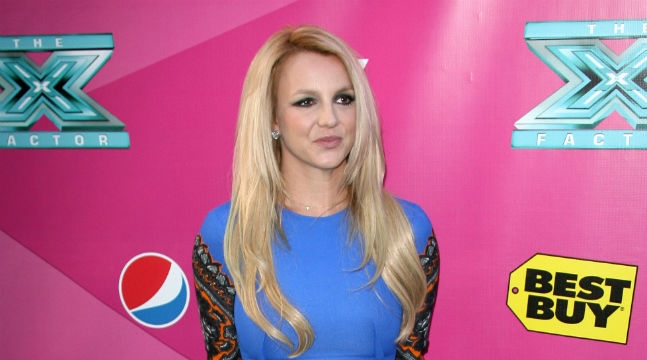