Kate Winslet, 37, is pregnant with her third child

The 37-year-old Oscar winner is pregnant with her third child, her spokesperson confirmed to OTRC.com on Tuesday, June 4. It will be her first child with husband Ned Rocknroll. 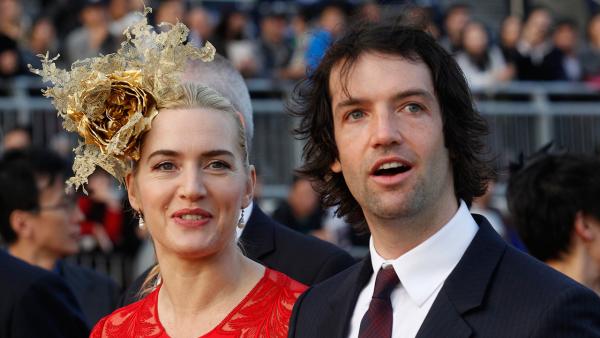 Winslet is already a mom to 12-year-old daughter Mia and 9-year-old son Joe, both from previous marriages. Winslet was married to her daughter’s father, director Jim Threapleton, from 1998 to 2001. She then wed director Sam Mendes, the father of her son, in 2003. The two divorced in 2010.

The actress and 34-year-old RocknRoll, who is a nephew of Virgin Group billionaire Richard Branson, wed in December. The couple had been dating for over a year before tying the knot.

Winslet, who won an Oscar in 2009 for Best Performance by an Actress in a Leading Role for “The Reader,” has a few films coming up including “Labor Day” with Tobey Maguire and Josh Brolin and “A Little Chaos” with Stanley Tucci and Alan Rickman.

In March, it was announced that Winslet had been cast in the film adaptation of the young adult novel “Divergent.”

“Divergent” is the first in the series of three young adult novels written by Veronica Roth. It tells the story of Beatrice, a girl living in a dystopian version of Chicago. In the book, humanity has divided itself into five “factions.” Winslet will play Jeanine Matthews, the leader of the Erudites, a faction who seeks to acquire all knowledge.

Kate Winslet, 37, is pregnant with her third child 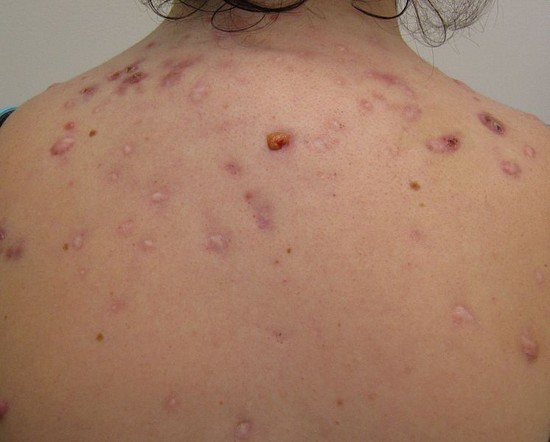