The winner of the 2012 Miss USA pageant has been crowned. The pageant took place on June 3 at the Planet Hollywood casino on the Las Vegas Strip. Find out which contestant won the crown below. 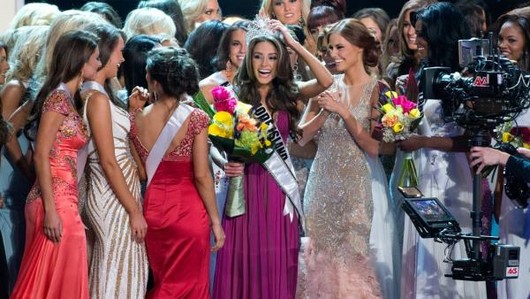 In the final question round, Culpo was asked if it would be fair for a person born a man to be named Miss Universe after becoming a woman?

The question stemmed from a controversy the Miss Universe Organization faced in April when Jenna Talackova, a transgender woman from Canada who was born male, wanted a chance to compete in the 2012 Miss Universe Canada pageant.

“I do think that would be fair,” Culpo said. “But I could understand how people could be apprehensive to take that road.”

Culpo will represent the United States at the 61st Miss Universe pageant. An American has not been named Miss Universe since Brook Lee won the title in 1997.

Miss Iowa USA, Rebecca Hodge, was named Miss Congeniality and Miss Oregon USA, Alaina Bergsma, was named the most photogenic. The two won $1,000 each but didn’t make the top 16. 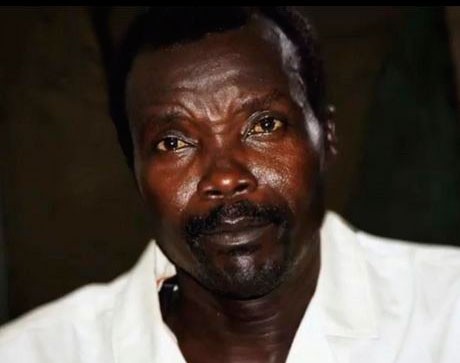 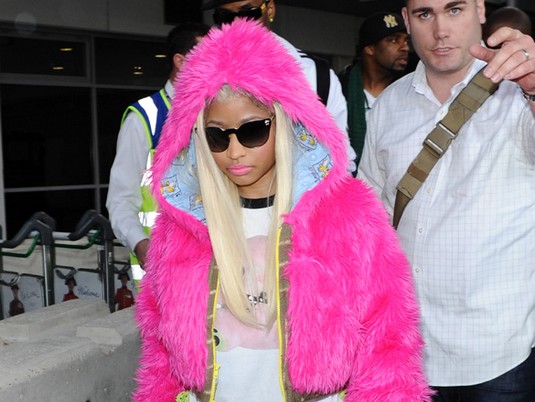