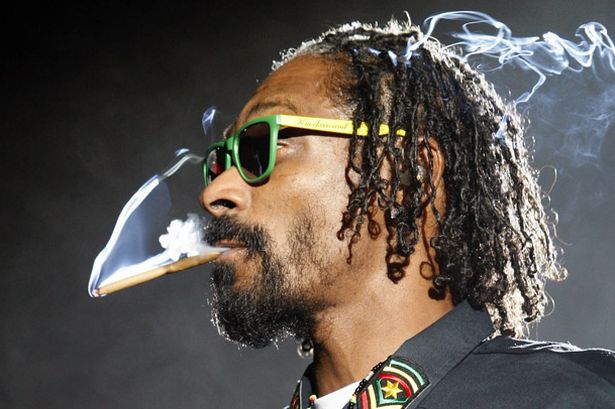 In fear of being the victim of a ‘diss track’ or something equally as ridiculous we’ll avoid talking about how misogynistic and offensive rap music can be.

But it seems such sentiments are echoed by the Lion – formerly known as Dogg – when legendary rapper Snoop confessed he doubts homosexuality will ever be accepted in the controversial genre.

Snoop recently revealed he was in favour of gay marriages and is a supporter of equality but explained the difference of perspective in rap music in an interview with The Guardian.

Speaking about fellow artist Frank Ocean – who openly blogged about falling in love with a man – Snoop said: “Frank Ocean ain’t no rapper. He’s a singer.

“It’s acceptable in the singing world, but in the rap world I don’t know if it will ever be acceptable because rap is so masculine.

We’re not sure the phrase “tough a**” dudes was particularly appropriate but we’ll ignore that.

The 41-year-old did the classic ‘I don’t mind gay people, I’ve even got gay friends’.

He said: “I don’t have a problem with gay people. I got some gay homies.”

The Drop It Like It’s Hot singer said last year the world was “ready for an openly gay rapper” and sympathised saying it would have been harder for someone to ‘come out’ when he started his career 20 years ago.

“People are learning how to live and get along more, and accept people for who they are and not bash them or hurt them because they’re different. 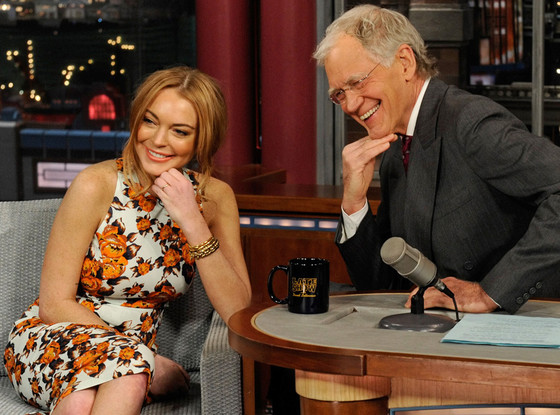 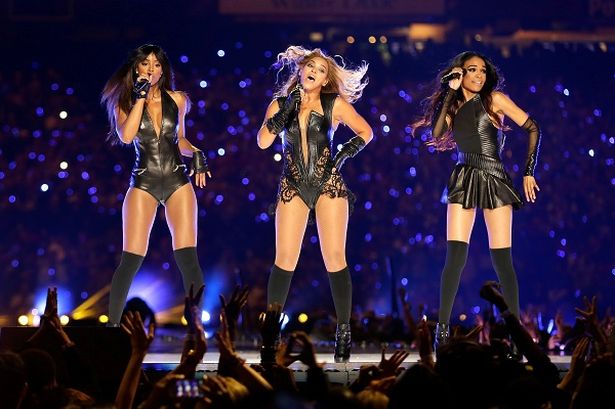 Celebrity The power trio are back: Kelly Rowland teams up wi…
Wildcard SSL