JOHANNESBURG (AP) — Nadine Gordimer was first a writer of fiction and a defender of creativity and expression. But as a white South African who hated apartheid’s dehumanization of blacks, she was also a determined political activist in the struggle to end white minority rule in her country. 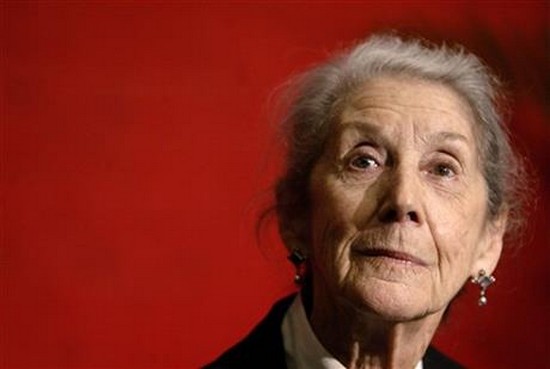 FILE – This is a Sunday, Nov. 26, 2006 file photo of Nobel Prize-winning author Nadine Gordimer, of South Africa, as she listens to a question during a news conference on the Guadalajara International Book Fair at Guadalajara’s Expo in Mexico. Gordimer died in her sleep in Johannesburg, Sunday July 13, 2014, aged 90. (AP Photo/Guillermo Arias, File)

Gordimer, who won the Nobel Prize for literature in 1991 for novels that explored the complex relationships and human cost of racial conflict in apartheid-era South Africa, died peacefully in her sleep at her home in Johannesburg on Sunday. She was 90 years old. Her son Hugo and daughter Oriane were with her at the time, Gordimer’s family said in a statement Monday.

The author wrote 15 novels as well as several volumes of short stories, non-fiction and other works, and was published in 40 languages around the world, according to the family.

She cared most deeply about South Africa, its culture, its people, and its ongoing struggle to realize its new democracy, the family said. Her proudest days included winning the Nobel prize and testifying in the 1980s on behalf of a group of anti-apartheid activists who had been accused of treason, they said.

Per Wastberg, an author and member of the Nobel Prize-awarding Swedish Academy, said Gordimer’s descriptions of the different faces of racism told the world about South Africa during apartheid.

She concentrated on individuals, she portrayed humans of all kinds, said Wastberg, a close friend. Many South African authors and artists went into exile, but she felt she had to be a witness to what was going on and also lend her voice to the black, silenced authors.

Gordimer struggled with arthritis and rheumatism but seemed to be in good spirits when they last spoke three weeks ago, he said.

Our country has lost an unmatched literary giant whose life’s work was our mirror and an unending quest for humanity, South Africa’s ruling party, the African National Congress, said in a statement.

Prof. Adam Habib, vice-chancellor and principal of the University of the Witwatersrand in Johannesburg, described Gordimer as a revered intellect.

During apartheid, Gordimer praised Nelson Mandela, the prisoner who later became president, and accepted the decision of the main anti-apartheid movement to use violence against South Africa’s white-led government.

Having lived here for 65 years, she said, I am well aware for how long black people refrained from violence. We white people are responsible for it.

Gordimer grew up in Springs town, the daughter of Jewish immigrants from Britain and Lithuania. She began writing at age 9, and kept writing well into her 80s.

She said her first adult story, published in a literary magazine when she was 15, grew out of her reaction as a young child to watching the casual humiliation of blacks. She recalled blacks being barred from touching clothes before buying in shops in her hometown, and police searching the maid’s quarters at the Gordimer home for alcohol, which blacks were not allowed to possess.

That began to make me think about the way we lived, and why we lived like that, and who were we, she said in a 2006 interview for the Nobel organization.

In the same interview, she bristled at the suggestion that confronting the human cost of apartheid made her a writer.

If you’re going to be a writer, you can make the death of canary important, said Gordimer, a small and elegant figure. You can connect it to the whole chain of life, and the mystery of life. To me, what is the purpose of life? It is really to explain the mystery of life.

She said she resisted autobiography, asserting that journalistic research played no part in her creative process.

Telling Times, a 2010 collection of her nonfiction writing dating to 1950, offers some glimpses of her own experience. She wrote in a 1963 essay of a meeting with a poet giving her an idea of a life beyond her small home town and her then aimless existence.

Gordimer’s first novel, The Lying Days, appeared in 1953, and she acknowledged that it had autobiographical elements. A New York Times reviewer compared it to Alan Paton’s Cry the Beloved Country, saying Gordimer’s work is the longer, the richer, intellectually the more exciting.

She won the Booker Prize in 1974 for The Conservationist, a novel about a white South African who loses everything.

Among Gordimer’s best-known novels is Burger’s Daughter, which appeared in 1979, three years after the Soweto student uprising brought the brutality of apartheid to the world’s attention.

Some readers believe the family at its center is that of Bram Fischer, a lawyer who broke with his conservative Afrikaner roots to embrace socialism and fight apartheid. The story is salted with real events and names — including Fischer’s. The main character is a young woman on the periphery of a famous family who must come to terms with her legacy and her homeland.

Her 1987 novel, A Sport of Nature, prophesized the end of apartheid and included a liberation leader based on Mandela.

Gordimer writes with intense immediacy about the extremely complicated personal and social relationships in her environment, the Nobel committee said on awarding the literature prize in 1991.

In her Nobel acceptance speech, Gordimer said that as a young artist, she agonized that she was cut off from the world of ideas by the isolation of apartheid. But she came to understand that what we had to do to find the world was to enter our own world fully, first. We had to enter through the tragedy of our own particular place.

After the first all-race election in 1994, Gordimer wrote about the efforts of South Africa’s new democracy to grapple with its racist legacy. She remained politically engaged, praising South Africa for the progress it had made, but expressing concern about alleged backsliding on freedom of expression.

People died for our freedoms, Gordimer, who had had works banned by the apartheid government, told The Associated Press in a 2010 interview. People spent years and years in prison, from the great Nelson Mandela down through many others. 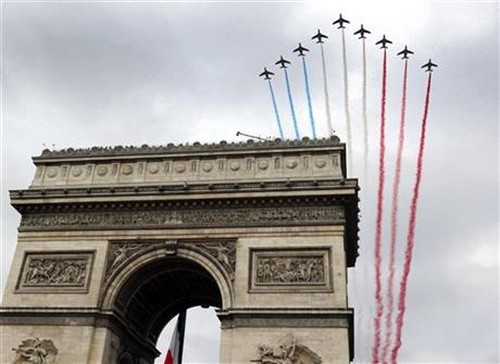 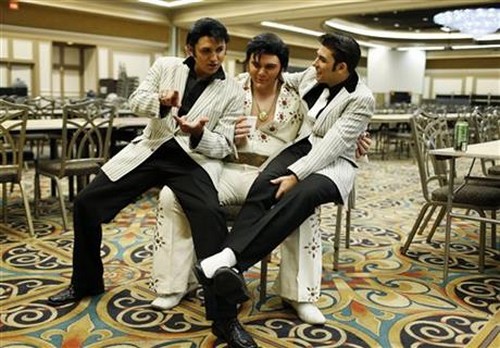