Shocked medics have described the moment they found a mum apparently trying to EAT her baby days after he was born. 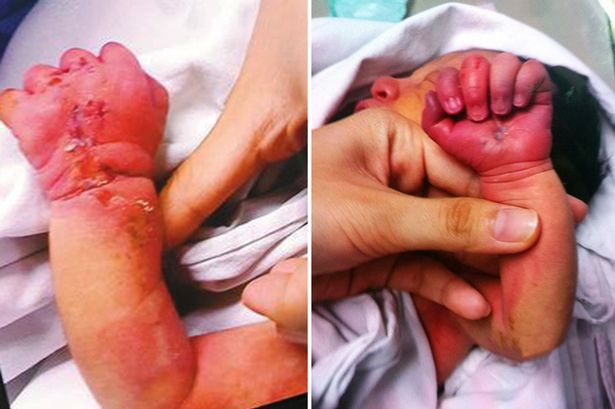 Cannibal mum to EAT her own baby – CEN

A nurse found the woman, named locally as 24-year-old Li Zhenghua, with her jaws clamped firmly around the infant’s arm.

She raised the alarm and tried to pull the baby free, but the mum refused to let go.

Doctors were forced to use an implement to prize her off the child before administering a sedative.

The shocking cannibalistic attack happened at a hospital in the city of Shenzhen in southern China’s Guangdong Province, where the woman had been discovered heavily pregnant and in labour on the street.

She had been taken into the hospital and had given birth, and then placed in a ward where attempts had been made to contact her family as she was left to nurse the child.

However on the woman’s third day in hospital, nurse Liu Tianlun had gone into the bedroom to find the young mother biting her son on the arm.

A hospital spokesman said: It was really shocking, the arm was badly damaged and suffered not only heavy bruising but bleeding as a result of the bite.

Fortunately, doctors managed to insert something to stop her closing her teeth and then levered her jaws apart.

After that they gave her a sedative and took the baby to a secure location.

Police said the woman had been identified as 24-year-old Li Zhenghua.

They said enquiries had found that, despite being pregnant, her mother-in-law had thrown her out on the street after Li started behaving oddly.

The family did not alert anybody that Li was pregnant and might be in need of help.

She had apparently survived on the streets for at the very least several weeks and possibly longer before she was spotted in labour and the alarm was raised.

An investigation is now going on to decide what prompted the woman’s actions and whether the child should be taken into the care of the authorities. 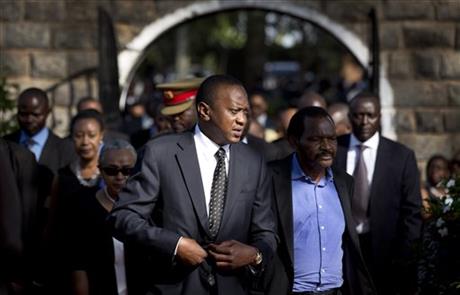 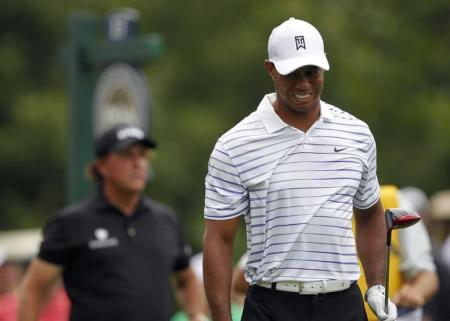