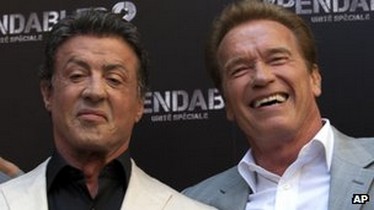 The death of a stuntman while filming action sequel The Expendables 2 was “very hard” to deal with, its star Sylvester Stallone has said.

“The stunt team took it very, very hard and shut down for quite a while,” the 66-year-old told reporters while promoting the movie in London.

“It’s happened twice before on films I’ve been on and it’s never easy.”

“Our hearts go out to the families and those on the production affected by this tragedy,” the producers said in a statement released at the time of the “unfortunate” accident.

The accident happened in October during the filming of an explosion on an inflatable boat on Bulgaria’s Lake Ognyanova.

Stallone’s visit to the capital follows the passing of his own son Sage, who was found dead in Los Angeles last month at the age of 36.

The Expendables 2, a sequel to Stallone’s 2010 box-office success, is released in the UK on Thursday.

Like its predecessor, the film sees the Rocky and Rambo actor joined by a host of 1980s action stars for a revenge mission motivated by the death of one of their number.

Arnold Schwarzenegger, Bruce Willis and Dolph Lundgren all feature in the film, while Belgium’s Jean-Claude Van Damme is cast against type as its villain.

Related:  Me and My Money: Macy Gray
Powered by Inline Related Posts

Speaking on Monday, Schwarzenegger said he had believed the first Expendables – in which he made his own brief cameo – was “impossible to top” but felt its follow-up was “bigger and better”.

The film marks the Terminator star turned politician’s return to full-time film-making following the end of his seven-year tenure as governor of California. 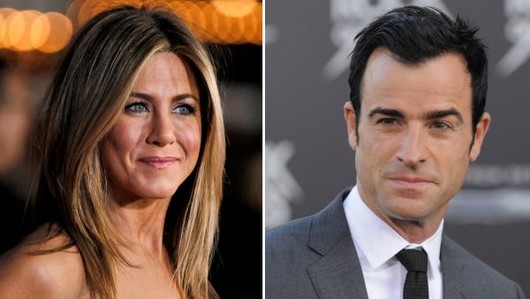 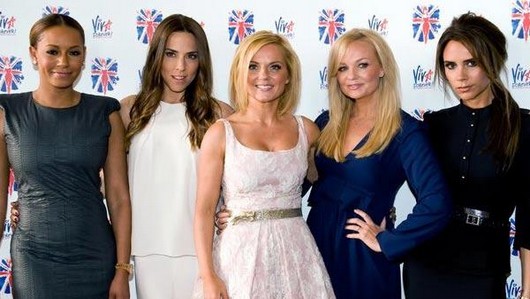