The “Blow the Whistle” rapper, who was born Todd Anthony Shaw, was booked shortly after 3 a.m. after a traffic stop in Hollywood, Los Angeles Police officer Cleon Joseph said.

Joseph said the 46-year-old rapper, who is best known as a pioneer of West Coast hip hop in the late 1980s and 1990s, was still in custody but offered no other details.

Too Short was being held on $10,000 bail and charged with at least one felony, according to Los Angeles County jail records. A bail hearing had yet to be scheduled, the records indicated.

Local media reported that the Oakland, California, native tried to run away but was immediately apprehended. 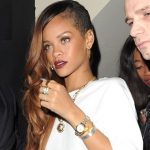 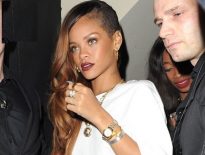