Rihanna’s tour bus was reportedly stopped between the Michigan and Canadian border and some pot was allegedly found on one of the buses! Is RiRi in trouble?

Rihanna‘s alleged love for smoking weed may have finally caught up with her. The singer’s 10 tour buses were stopped on the Ambassador Bridge and authorities searched the vehicles — uh oh!

TMZ says that although the tour buses were stopped, Rihanna wasn’t onboard — phew! But drug dogs came on the bus and found a man who allegedly had a “small amount” of marijuana found on him. The man in questions wasn’t arrested but he was reportedly cited with a civil penalty.

Rihanna Reveals Why She Smokes Pot

She told Elle UK: “I’m posting pictures of myself smoking pot to tell the truth about myself. I’ve got so much to think about, why bring all this extra s**t by being dishonest?”

She added: “Well, I Instagram everything about my life, whether it’s smoking pot, in a strip club, reading a Bible verse — how crazy, I know! — or hanging out with my best friend, who happens to be Chris [Brown].”

Do you think that Rihanna needs to stop smoking pot? The singer constantly posts pics and brags about how much she loves doing it and even sports t-shirts supporting her habit. But what if she had been on the bus and the alleged marijuana was found on her? She could get into some serious trouble and it could hurt her career!

Rihanna needs to tell her team to be careful so that things like this don’t happen, especially when crossing the border! 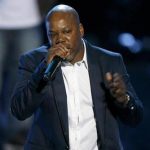 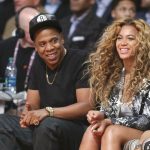 At least 12 dead in shooting at Navy Yard in Washington D.C.

M.I.A. Abandons Her Baby And Splits From Fiance — New Report 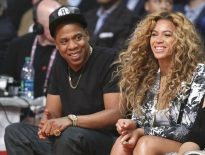 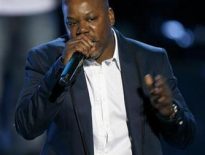