De Klerk and South Africa’s first black president Mandela shared the Nobel Peace Prize in 1993 for leading the miracle transition from white rule over the country.

He died after a battle with cancer, his foundation said in a statement.

De Klerk had announced his diagnosis on his 85th birthday, on March 18 this year.

It is with the deepest sadness that the FW de Klerk Foundation must announce that former president FW de Klerk died peacefully at his home in Fresnaye earlier this morning following his struggle against mesothelioma cancer, it said.

He is survived by his wife Elita, children Jan and Susan, and grandchildren.

The family will, in due course, make an announcement regarding funeral arrangements, it added.

He is most remembered for his famous speech delivered on February 2, 1990, announcing the lifting of a ban on the African National Congress (ANC) and other liberation movements.

In the same speech he ordered Mandela’s release from prison after 27 years in jail.

But in recent years, he came under harsh criticism for his failure to account for the violence that underpinned apartheid. Several current court cases seeking answers have sought his testimony.

He was born in the economic hub of Johannesburg, into a family of Afrikaners, a white ethnic group descended mainly from Dutch colonisers. His father was a leading apartheid senator who served briefly as interim president.

He studied law, before being elected to parliament as a member of the National Party that instituted apartheid.

De Klerk then held several ministerial positions before he became president in 1989, a position he held until he handed over the reigns to Mandela after the first democratic elections in 1994.

Reaction to his death was slow in coming from officials, as many political leaders were gathering at parliament for a budget speech.

But former opposition Democratic Alliance leader Tony Leon tweeted: Farewell FW de Klerk. Like Mikhail Gorbachev, he reformed the system he inherited in 1990. And if he had not relinquished power in 1994, likely SA would be Syria or Venezuela today.

De Klerk sparked fury last year when he denied that apartheid was a crime against humanity, despite the UN declaring it such, in an interview with the national broadcaster SABC.

The idea that apartheid was a crime against humanity was and remains an agitprop project initiated by the Soviets and their ANC/SACP allies to stigmatise white South Africans by associating them with genuine crimes against humanity, he said in February. 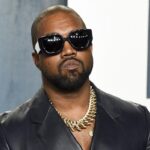 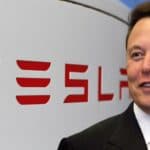 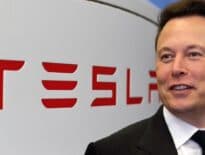 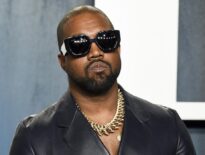