KHARTOUM (Reuters) – Rebels in Sudan’s western Darfur region said on Tuesday they had seized control of a town from Sudanese government troops, part of their campaign to topple President Omar Hassan al-Bashir’s government.

“We want to bring the downfall of the regime. And to do that we have to take over cities before we reach Khartoum,” he added.

Mursal said the rebels, who included fighters from a faction led by Abdelwahid Nour, had captured two armoured personnel carriers, some Landcruisers and weaponry.

Four rebels had been wounded in the fighting, he added.

Sudan’s army spokesman could not be immediately reached for comment.

The two former civil war foes have clashed repeatedly in the last month along their shared border and remain locked in a conflict over oil revenues, border demarcation and citizenship that has threatened to escalate into a full-blown war.

Yacoub al-Malik, a lawmaker representing the town of Girayda, said Minnawi’s troops had stormed the town in a convoy of 37 cars.

“There was a small group of army troops in the area and they were weak compared to the aggressor troops,” Malik said.

“They carried out killings … and stole civilians’ property,” he said, adding that the rebels had also destroyed telecommunications towers.

The African Union/U.N. joint peacekeeping mission (UNAMID), which has a large presence in Darfur, said its personnel had relocated to a camp just outside Girayda.

“The U.N. team is on high alert. Most U.N. and non-U.N. international stuff have been relocated to a compound site just outside of Girayda,” UNAMID spokesman Chris Cycmanick said.

Violence has subsided since mostly African insurgents in Darfur took up arms against the Arab-dominated government in 2003, but rebel and tribal fighting and banditry still roils the territory. 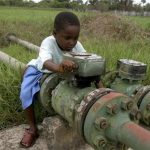 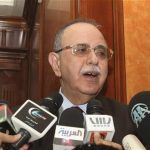 After final debate, Obama says election comes down to trust 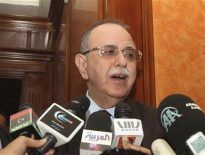 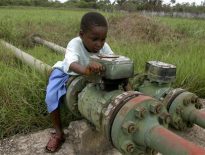